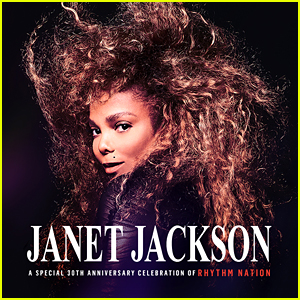 The 30th anniversary of Janet Jackson‘s album Rhythm Nation is coming up next month and she will be celebrating the special occasion with two shows in Hawaii.

The concerts will take place on November 20th and November 21st at the Blaidell Center in Honolulu.

These shows will mark Janet‘s first time in the Aloha State since 2015. Tickets go on sale to Hawaii residents on Friday (August 23) and to the general public on Saturday (August 24).

Janet also will be performing a special show in San Francisco in September. She just wrapped her Las Vegas residency this past weekend.

The Rhythm Nation album was released on September 19, 1989.