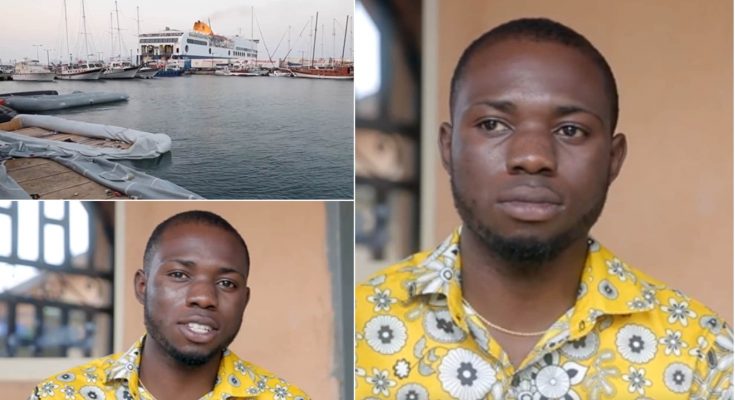 A young man identified as Abiodun Badmus has taken to the popular micro-blogging platform, Twitter, to share the story of how he was kidnapped and released.

The man also used the opportunity to advise people.

The man explained that he was kidnapped on Saturday, February 22, in Rivers state. He said he was tricked into travelling to the state for a job offer.

The man advised jobseekers to verify the identity of anyone who offers them a job after calling their number when they did not apply for a job. He said they should always verify if the person says they got their contact from any social media platform.