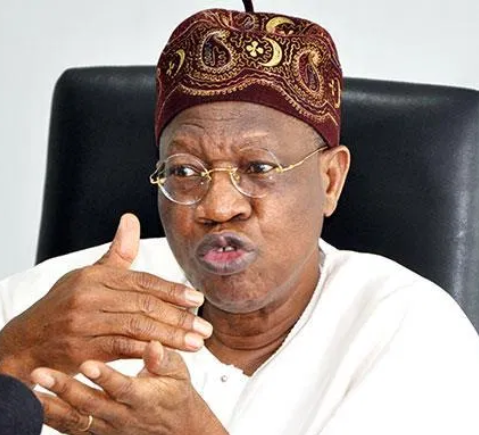 The Minister of Information and Culture, Lai Mohammed says the National Union of Journalists (NUJ), Guild of Editors and their members have more to gain with the Federal Government’s plan to sanitise the social media space.

The minister gave the assurance in Abuja when the President of NUJ, Chris Isiguzo led other executive members of the union on a courtesy visit to him.

Mohammed who was reacting to the concerns raised by NUJ that the planned regulation could lead to gagging of press assured that the union has nothing to fear, saying “To the best of my knowledge, the trained, professional journalists cannot afford to engage in fake news, because this will kill public trust in the media. They also cannot afford to engage in hate speech, because of its implication for national peace and unity.

“It is, therefore, imperative for the NUJ and other professional bodies to guard their turf very jealously and ward off charlatans and fakes,” he said.

The minister said that the NUJ put the cart before the horse by publicly rejecting the planned social media regulation without trying to understand what it entails. He clarified that the regulation was not an attempt to gag the media or muzzle free speech and journalists have nothing to fear.

Members of the NUJ delegation included its National Secretary, Shuaib Leman and the National President of National Association of Women Journalists, Ifeyinwa Omowole.