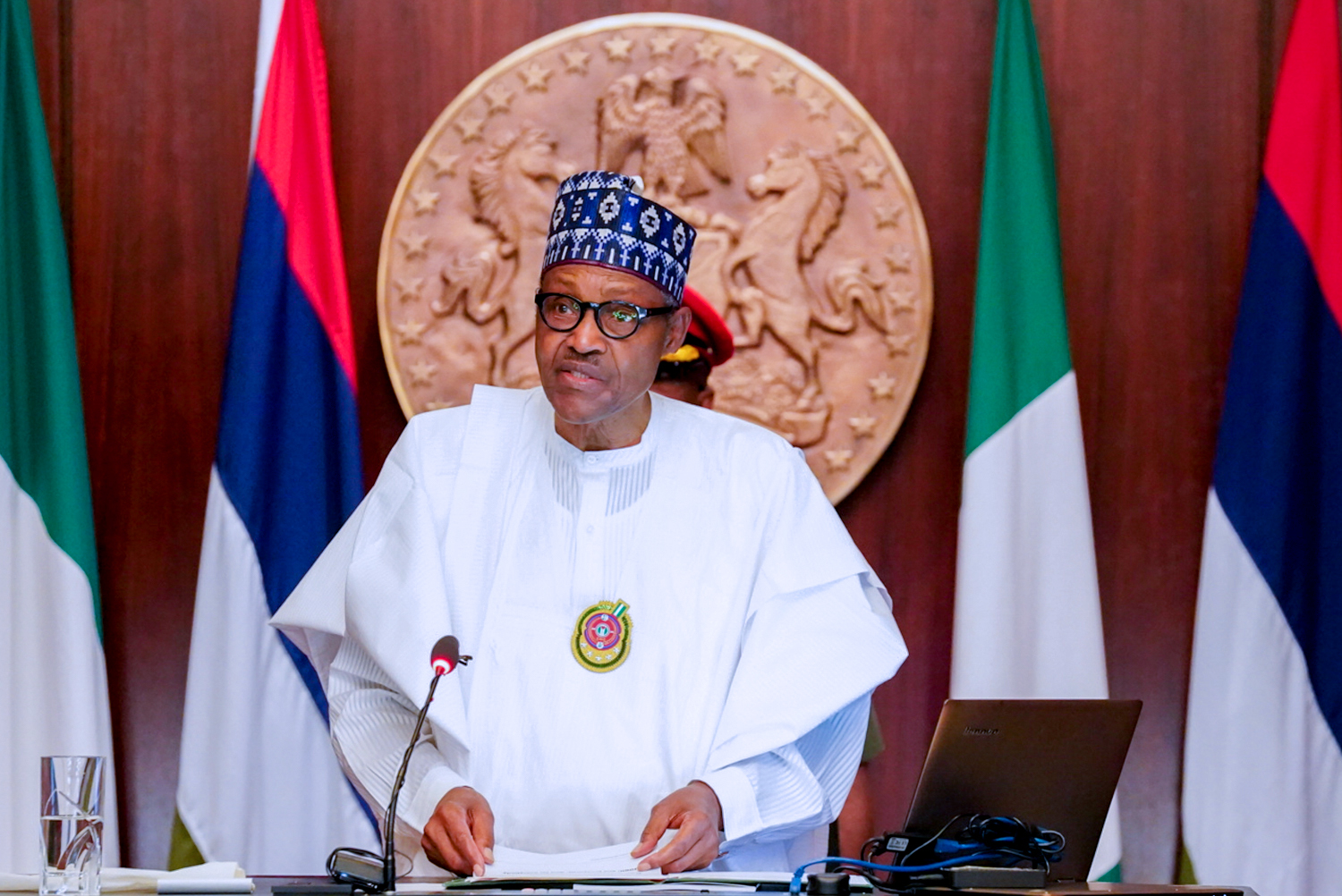 While the four borders are to be immediately reopened, “the ban on importation of rice, poultry and other banned products still subsists and will be implemented by border patrol team,” Mrs Ahmed said.

The four land land borders will be reopened immediately while the remaining borders are directed to be reopened on or before 31st of December, 2020.

According to the minister, Mr. President has also directed on the reopening of the borders that while others are being reopened, the ban on importation of rice, poultry and other banned products still subsists and will be implemented by border patrol team.

The government hinted that it would open the border after the nation fell into its second recession in five years, according to GDP data released by the National Bureau of Statistics for the third quarter of 2020.

Policy experts have said that lifting the blockade will help check the recession, the nation’s worst in decades, and ease the economic hardship faced by its citizens.