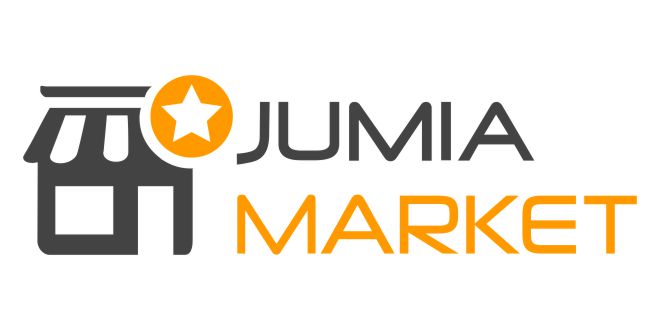 They are facing a three count charge bordering on conspiracy, obtaining goods under false pretences and theft before Magistrate Bola Osunsanmi.

The prosecutor, Ezekiel Ayorinde, an Assistant Superintendent of Police (ASP), told the court that the defendants committed the offence between February and July, this year.

He alleged that defendants and others, at large, conspired and defrauded Jumia International Limited of N14.9million.

They pleaded not guilty.

Magistrate Osunsanmi granted them bail in the sum of N1million each with two sureties each in the like sum.

She adjourned the matter until October 16.