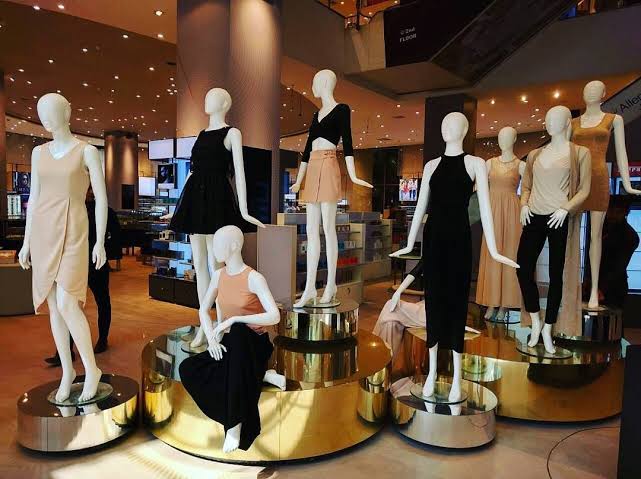 The Kano State Hisbah Board has banned the use of mannequins for displaying clothes by tailors, supermarkets, and boutique owners across the state.

The head of Hisbah, Harun Ibn-Sina, announced this in a statement on Wednesday.

Mr Ibn-Sina said the use of mannequins contradicts the teaching of Islam, the predominant religion in the state.

The official said the Hisbah would embark on an enlightenment campaign on how Islam frowns on the use of mannequins.

After that, the official said defaulters would be apprehended and prosecuted.

“Hisbah prohibits the use of mannequins at shops, commercial and private residences and other public places.

“This violates Islamic provisions, it is also responsible for immoral thoughts among some members of the public, all these are against Islam, ‘’the statement said.

However, the statement noted that the ban excludes headless mannequins.

Mr Ibn-Sina said the board has partitioned Kano into five segments for the monitoring and implementation of the ban across the state.