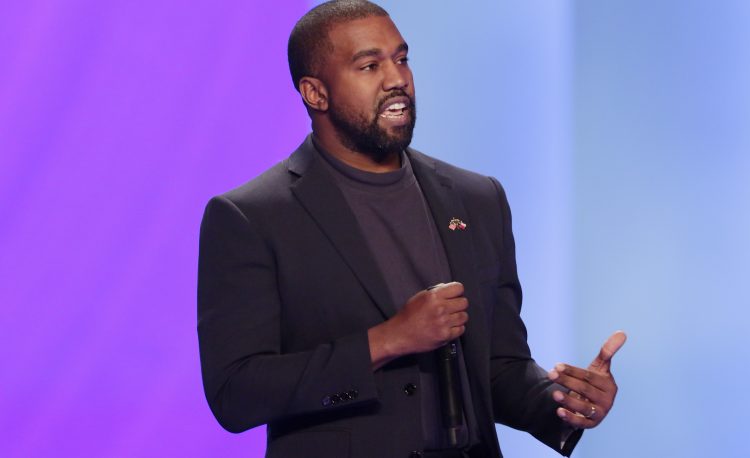 New York City strip club, Sapphire Gentlemen’s Club has extended an offer to Kanye West to host his next Sunday Service at their club.

Given Kanye’s affinity for adult entertainment and the fact that he has brought his faith-filled concert to prisons and, most recently, Joel Osteen’s megachurch, the club is saying they think he might want to do one in a strip club next.

See letter from the club to the rapper :