Kenya politicians banned from church after fight during worship 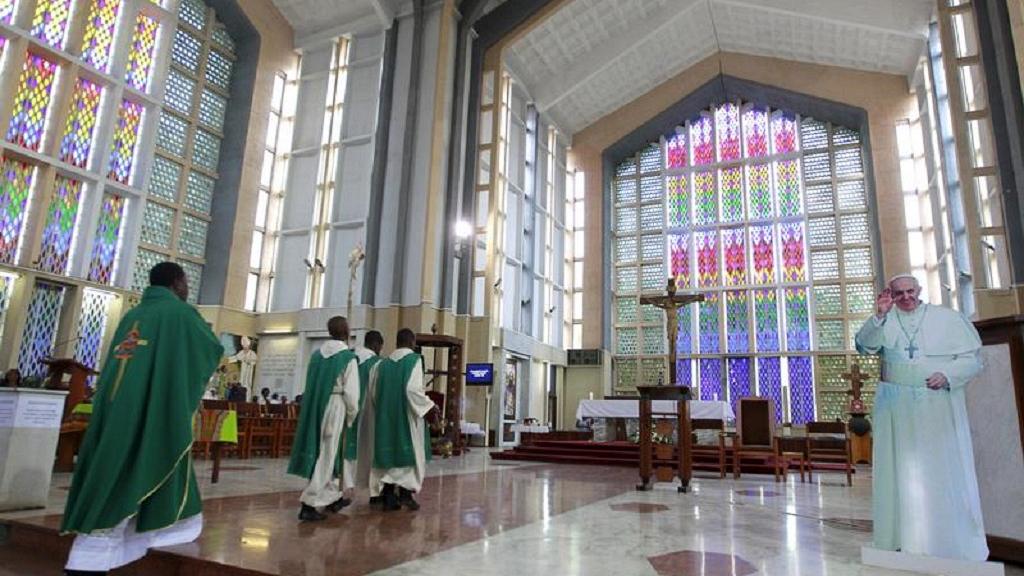 Police in Kenya have declared a sitting lawmaker “wanted” for his role in a fracas at a church service over the weekend.

Security heads in the central Muranga county were looking to arrest Kiharu MP Ndindi Nyoro who has been advised by the county’s criminal investigations outfit to surrender in his own interest.

According to an official, Nyoro committed a range of criminal offences on Sunday when he briefly disrupted worship at the Gitui Catholic church located in his constituency.

Authorities said some of the charges they have line up for the MP include creating a public nuisance, assaulting police officers and resisting lawful arrest.

In a case of local-level political squabble, the wanted MP created a scene at a church service as he attempted to prevent an opponent he accused of undermining him from speaking.

His actions led to a 10-minute hold up in proceedings following which the priest in charge and others were able to restore order. Scuffles also broke out between rival factions over the incident.

Police attempt to arrest him at the church premises was unsuccessful because his supporters had shielded him.

The order which will be in place until further notice to reduce the incidence of politicians using the pulpit to settle their scores, the Bishop said. He also sternly condemned the incident and said the Church was demanding an apology.