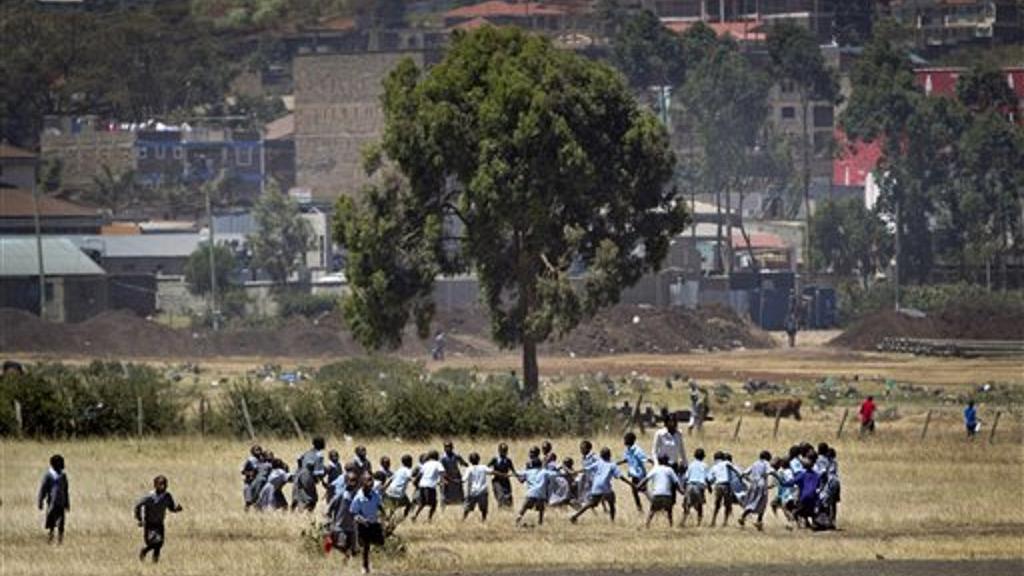 A Kenyan police official says 13 children have died in a stampede at a primary school in the country’s western area after they were let out to go home.

More than 20 other students were injured during the Monday afternoon incident, said David Kabena, the police in charge of Kakemega central area.

“My heartfelt condolences to parents that have lost loved ones in the unfortunate and regrettable tragedy at Kakamega Primary School. I wish a quick recovery to the injured children and pray that God grant strength to the affected families,” said Odinga on Twitter.