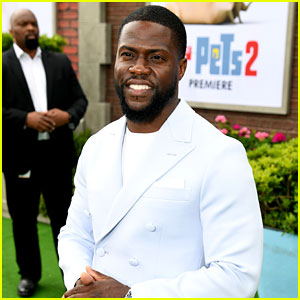 Kevin Hart has been released from the hospital following his car accident.

The 40-year-old comedian was brought to a physical rehab facility after being discharged from the Northridge Hospital Medical Center on Wednesday (September 11) in Los Angeles, Us Weekly reports.

“He is in great spirits and doesn’t need to be taking a lot of the pain medication,” a source told the outlet, adding that Kevin‘s wife, Eniko Parrish, was by his side when he was moved.

The source also noted that Kevin will likely be at the rehab facility for two weeks before he is able to go home, depending on how long his recovery takes.

“Doctors have cautioned that he may need to stay longer,” the source shared. “The plan is for him to have a physical therapy aide living at the house when he is discharged.”