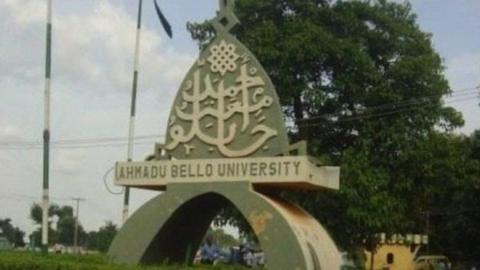 The nine students of Ahmadu Bello University, Zaria, kidnapped last Sunday by suspected bandits have been released after N1m was paid as ransom for each of them.

The students were travelling to Lagos for a programme at the Nigerian French Language Village in Badagry when they were kidnapped along the Abuja-Kaduna Highway.

One of the students, Dickson Oko, who escaped with a gunshot wound, said the kidnappers had contacted families of the students demanding N30m ransom on each student.

The kidnappers, however, reduced their demand to N1m for each student.

“Yes, my daughter had been released, yesterday, they told me to bring N5m but after series of bargaining, they said I should pay N1m which I did.

“They also demanded for some drinks and cartons of milk from each parents. They then described a place for us in Dutse, Jigawa State, that was where we dropped the money,” a parent of one of the students told SaharaReporters.