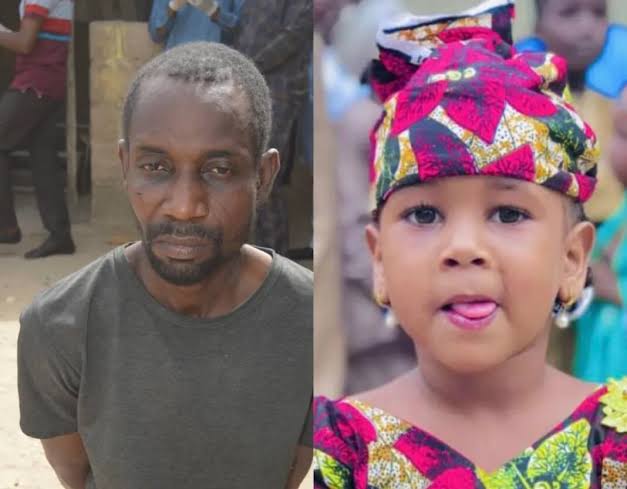 Kano State High Court on Thursday sentenced two persons to death by hanging over the murder of Hanifa Abubakar.

The court sentenced Abdulmaliq Abubakar Tanko and Hashimu Isiyaku to death by hanging for their principal role in the kidnapping and death of five-year-old Hanifa Abubakar.

Tanko, who was the prime suspect in the criminal charges, and Hashimu, were found guilty of four charges bordering on kidnapping, attempted kidnapping, concealment and criminal conspiracy and convicted to death.

However, the third defendant, Fatima Musa, who was only found guilty of attempted kidnapping and criminal conspiracy was sentenced to two years imprisonment.