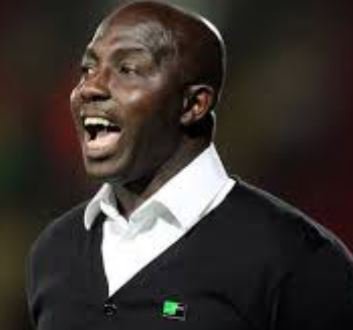 The 80-year-old Ogere, mother of former Super Eagle skipper and coach, Samson Siasia, has been released by her abductors.

She was kidnapped on July 15 by heavily armed gunmen who invaded her Odoni country home in Sagbama Local Government Area of Bayelsa State.

It was the second time in four years Madam Siasia would be taken away.

Related Topics:Sanson Siasia
Up Next