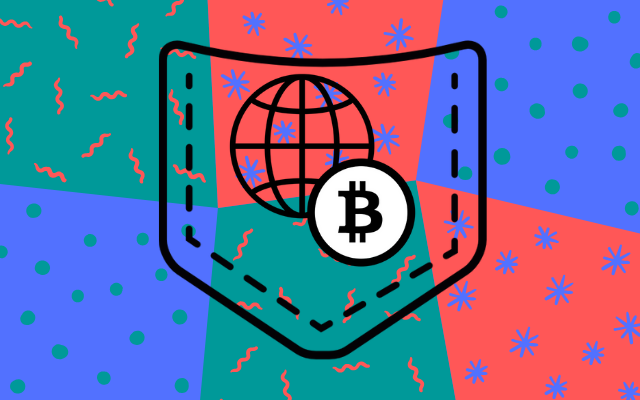 Kidnappers in Nigerian have started demanding ransoms in Bitcoin.

one Aishat Ardo, a daughter of Dr. Umar Ardo, was kidnapped in Abuja (FCT). She was afterward freed after her father paid $15,000 ransom in bitcoin, around ₦5 million.

The abductors released her in Gwarimpa area of country’s capital city. According to source, around 5 residents of Abuja were kidnapped on Saturday. A university lecturer and two teenagers were among those abducted. However, the Nigerian Police said it was briefed of just two people.

A statement by FCT Police command’s spokesperson said reported cases of abduction isn’t as much as what was been circulated by people.

However, police assured residents of optimum safety and promised to fight abductions among other criminal activities in the territory.

Police says it is intensifying effort to arrest the abductors and put a stop to the menace in the state. It was added that the Police have rescued the university lecturer said to be abducted.

Early this year, a criminal group abducted a teenager in South Africa, demanding $120,000 in Bitcoin to release the captive.

A Police spokesperson in the country said 13-year-old Katlego Marite was forcefully dragged into a vehicle in his home town, his friends who witnessed the scene had said.

The kidnapper demanded 15 bitcoins from the family before the captive could be released. However, at that time, the parent were not familiar with Bitcoin.

Although Police in South Africa have reported a recent rise in kidnappings, the ransom demand in cryptocurrency appears to be a first in the country and possibly on the continent.

Related Topics:BitcoinFCTGwarimpaSouth Africa
Up Next