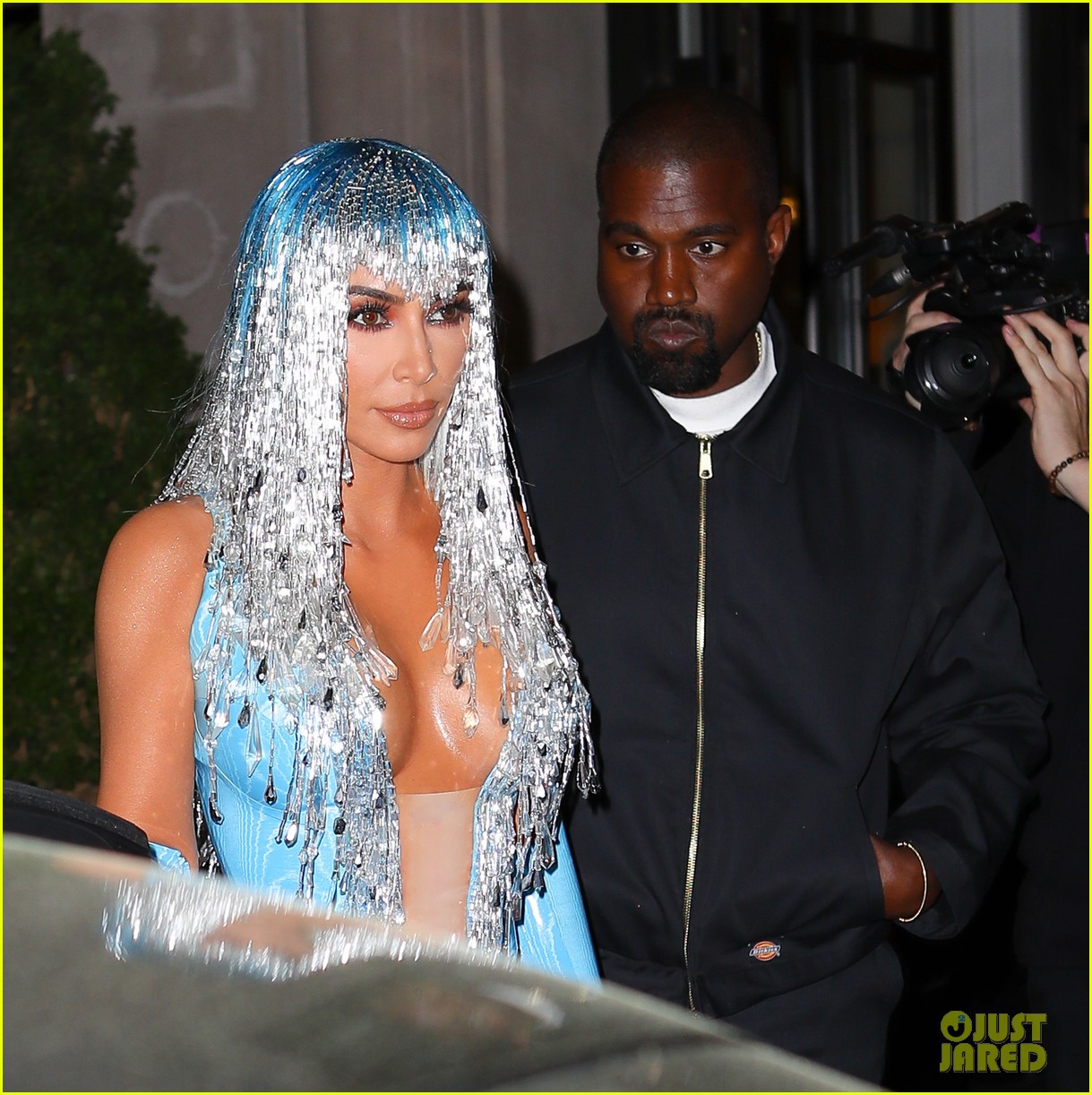 Popular American Media personality, Kim Kardashian, has reportedly reunited with her husband, Kanye West, days after he tendered a public apology to her following divorce claims.

The rapper had publicly asked for forgiveness from his wife Kim Kardashian, while apologizing for going public with their private matter.

E!News reports that the KUWTK celebrity flew to Wyoming this week for a reunion with her husband, after trying to reach him repeatedly without success and it turned out very emotional.

Also, in the photos obtained online, Kim was seen sitting in the driver’s seat of their car and appeared to be tearful while having what was described as a ‘tense discussion’ with the Grammy-winning rapper.

According to a source close to the family, the pair had just picked up some fast food at Wendy’s in Cody, Wyoming where Kanye owns a sprawling 14 million dollars ranch and has been staying over the past two weeks.

“Kim hasn’t seen Kanye for weeks, “She is very emotional about everything, and also exhausted. She feels very hurt by Kanye.

“She has tried to reach him multiple times and he just ignores her. It’s all a bad situation,” the source said.