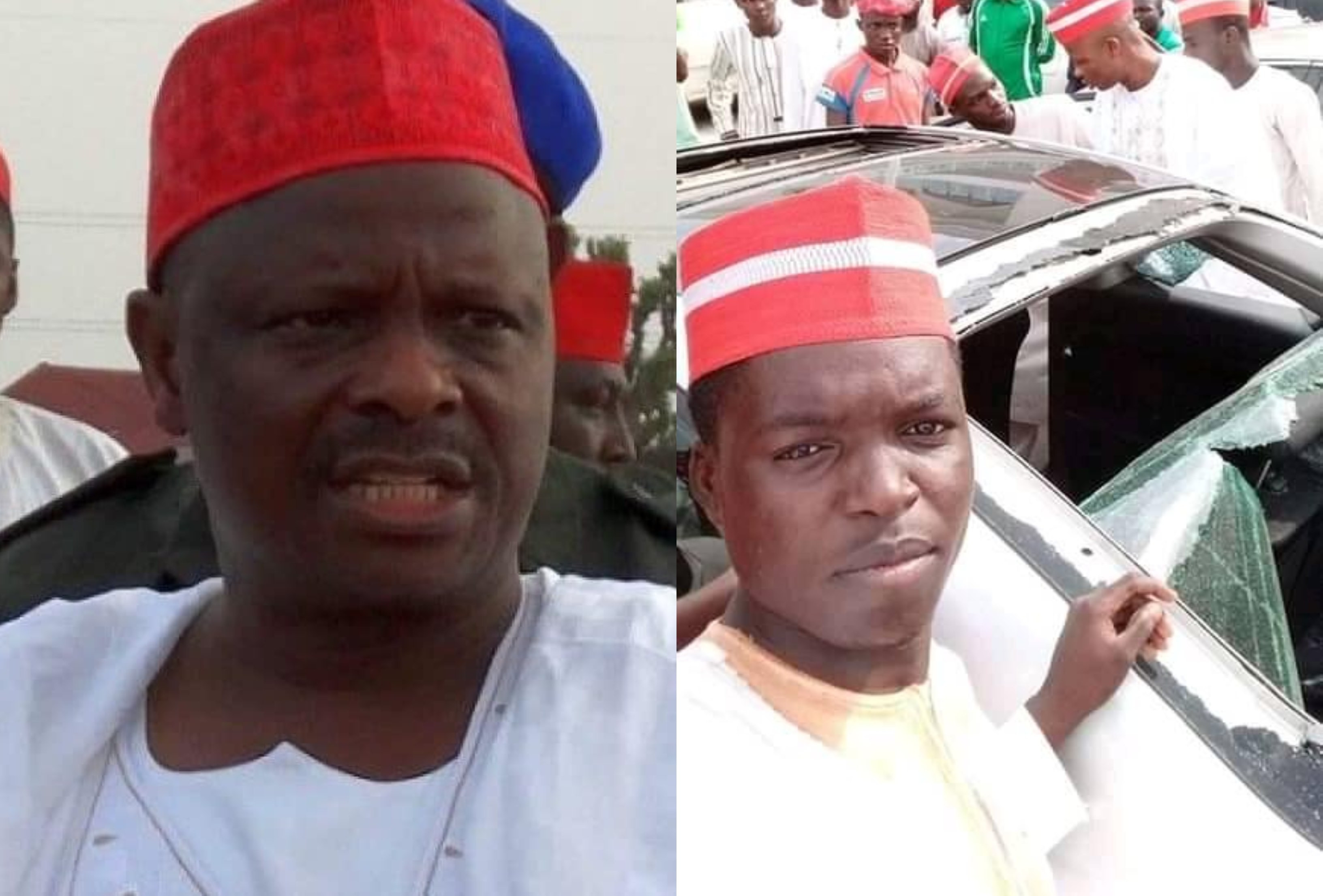 The former Senator representing Kano Central and ex-Governor of Kano State, Rabiu Musa Kwankwaso was reportedly attacked during a visit to his hometown, Madobi where he opened a midwifery school.

Kwankwaso’s media aide ,Hajiya Binta Sipikin, who alleged that the attack was carried out by thugs loyal to Governor Umar Ganduje, said 8 people were injured during the violent attack in which many cars were destroyed.

She said, “This attack was preplanned because we were told that heavy armed thugs were waiting under the bridge to attack us when we were coming from Madobi.

“We believe Ganduje was behind this attack because we heard one of his aide names being mentioned during the attack.”