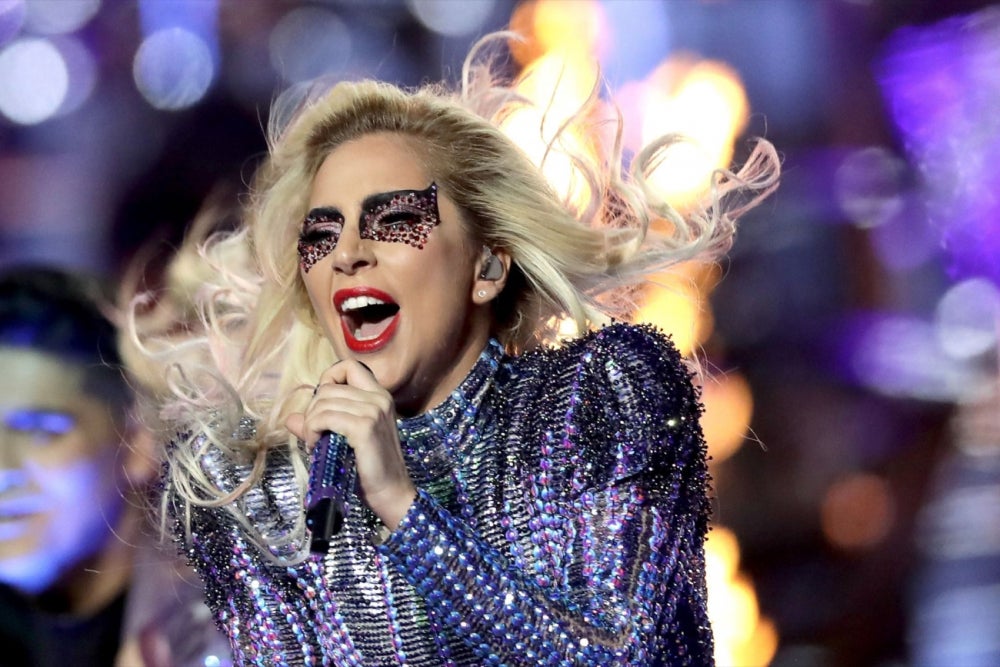 Lady Gaga has opened up about her mental health battles revealing she developed post traumatic stress disorder (PTSD) after being ‘repeatedly raped’.

The Born This Way singer sat down with Oprah Winfrey at the weekend for the launch night of Oprah’s 2020 Vision: Your Life In Focus tour, where she recounted her horrific experience.

Speaking on-stage at the BB&T Center in Ft Lauderdale, Gaga explained: ‘I was raped repeatedly when I was 19 years old, and I also developed PTSD as a result of being raped and also not processing that trauma.’

Gaga, real name Stefani Germanotta, said the attacks were carried out by someone she knew from her childhood.

Explaining, Gaga said: ‘I all of a sudden became a star and was travelling the world going from hotel room to garage to limo to stage, and I never dealt with it, and then all of a sudden I started to experience this incredible intense pain throughout my entire body that mimicked the illness I felt after I was raped.’

The Joanne singer believes it’s important to educate youngsters about mental health in schools. Last year, Gaga apologised for working with R Kelly after he was arrested and charged with multiple counts of sexual assault against young women.

Gaga and R Kelly worked together on the 2013 song Do What U Want (With My Body), which has since been removed from a reissue of Gaga’s album Artpop.

See cute pics of Tonto Dikeh as she reunites with son