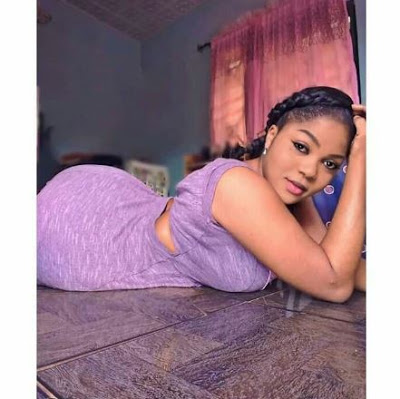 A slay queen has gotten her head broken and had to spend extra cash to get herself treated after getting in between her neighbor and his girlfriend.

The lady who was shocked at the extent of the damage, but grateful she is alive, took to Facebook to write about her ordeal. According to her, she was only being a good Samaritan before the man who wanted to break a speaker on his girlfriend’s head mistakenly attacked her.

Related Topics:slay queen
Up Next