Tollgates To Be Introduced On 12 Highways - FG

University of Transport Daura to be completed in 2021- Minister 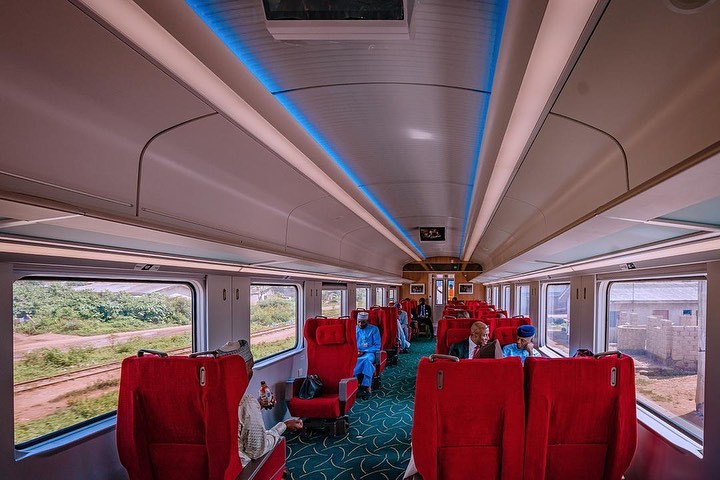 The Federal Government disclosed it has commenced the free train rides on the $1.5billion new Lagos-Ibadan rail network .

The Minister of Transportation, Rotimi Amaechi, who disclosed this on his official Twitter handle -@ChibuikeAmaechi –on Saturday said the free rides would last four months.

Amaechi implored commuters to use the service during the yuletide period, saying the standard gauge rail line is ready for use.

According to him, the free train ride will run from November 30 to March 2020 and the take-off point is the Iju station in Lagos.

“Commuters on that route can take advantage of it and save transportation during the festive period and beyond. Let’s ride on the #NextLevel. The take-off point is Iju,” the minister said.

Vandals are stealing clips and bolts on Lagos-Ibadan rail track