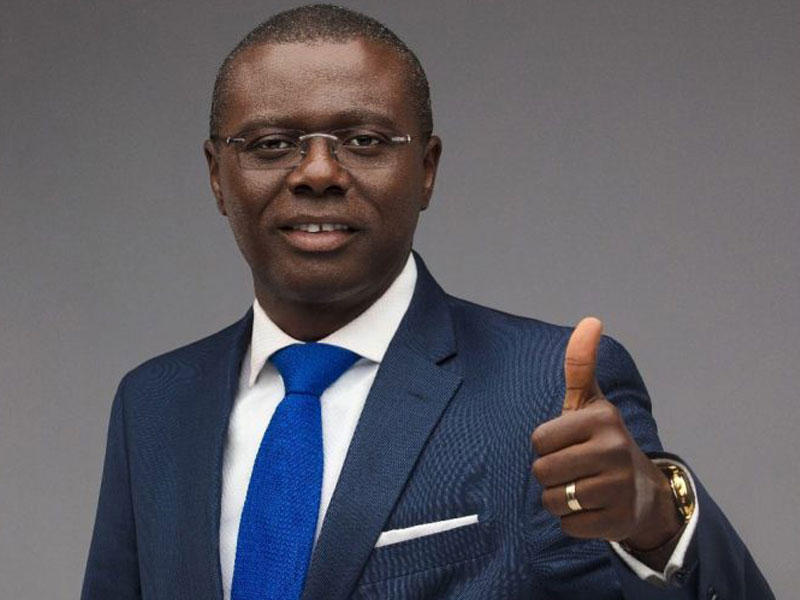 Lagos State Government has denied the news of an agreement to start paying N35,000 minimum wage saying it has not yet agreed with labour to pay N35,000 as the new minimum wage for workers, since negotiations is still ongoing.

State Chairman, JNC Comrade Rasaq Adio Falade, had on Friday said government had settled for N35,000 as the new minimum wage and that the payment would begin at the end of this month.

He said necessary terms of settlement and agreement were reached after the end of the meeting on Friday.

However, the government on Saturday said that negotiations were ongoing with labour unions in the State over the implementation of the new minimum wage.

The Permanent Secretary, Office of Establishments and Training, Biodun Bamgboye said “We are in the process of minimum wage negotiations with labour and we are looking at the best modalities to implement it.”

The Permanent Secretary said any agreement reached with the labour unions would be made public through government recognized communication channels.

Related Topics:JNCLagos State
Up Next