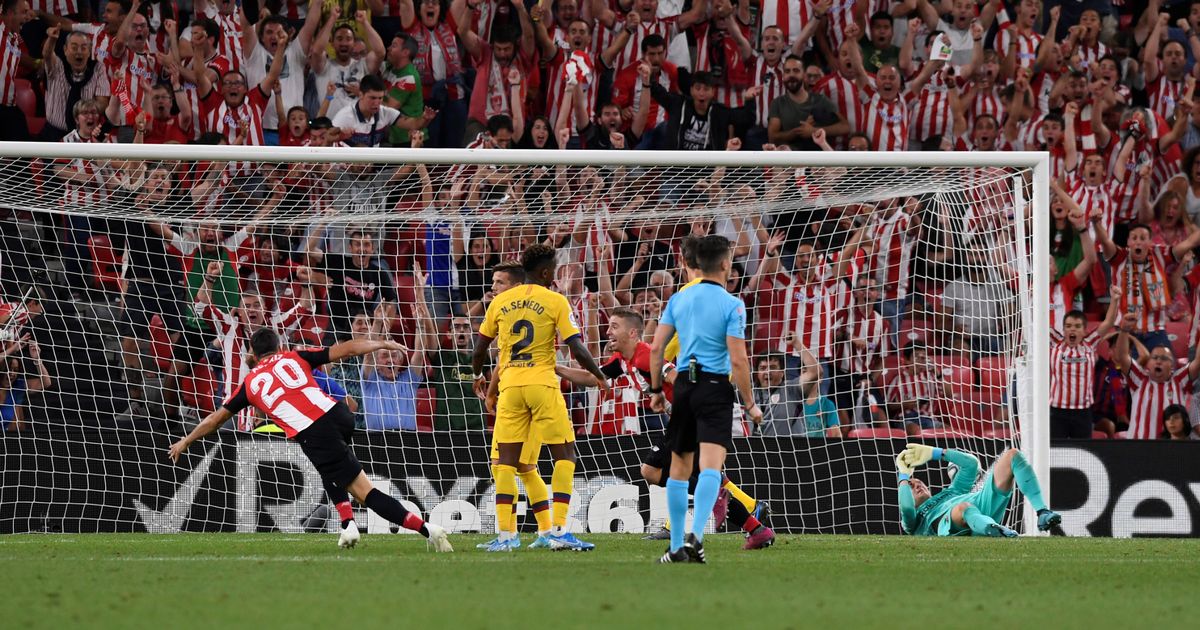 Barcelona began their defence of their LaLiga crown on Friday evening, with a 1-0 defeat at Athletic Bilbao.

The Catalan giants were without talismanic captain, Lionel Messi, who sustained a calf problem in training prior to the club’s pre-season tour to the USA.

Inaki Williams threatened to break the deadlock twice in the first half, but was denied superbly by Marc Ter Stegen.

Athletic, who finished eighth last season, found the winner with one minute left.

Premier League: Fixtures for this weekend