BBNAIJA 7: Both Levels Housemates Are Merged 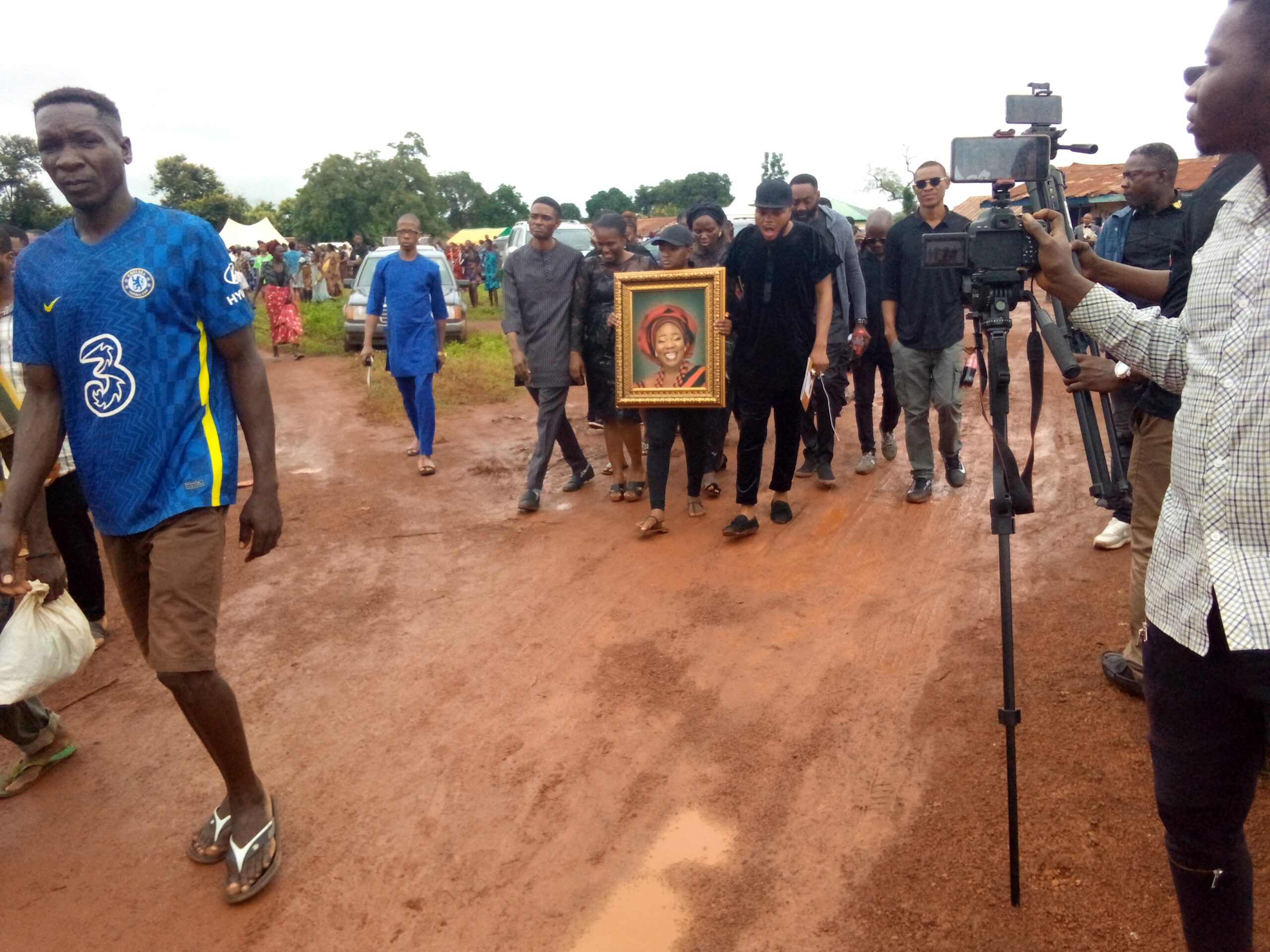 Late Nollywood actress Adah Ameh has been laid to rest in her father’s compound in Ogobia, Ugboju, Otukpo local government.

Speaking the elder brother Mr Friday Ameh and younger sister Abahi Ameh described as death as painful and a big loss to the family because saying Adah was a very caring person.
In his remark the senator representing Benue south Comrade Abba Moro said it is a disaster and sad moment for all idoma people, the state and Nigeria. Senator Moro went on to say she was a colossus in the Nigerian entertainment industry and an effective ambassador of the people in Nollywood , he also said God has a time for everybody and now is her time since it is not how long you stay on Earth but how impactful ones life is.

In another remark President Actors guild of Nigeria Mr Emeka Rolas said if weeping can bring her back their tears would have done so, he however prayed God to give the immediate family the heart to hear the loss saying the loss of Adah Ameh will be felt for a long time because for now there can be no one to play the roles she has. Prayed for the entertainment industry not to witness any such death again.

The deputy governor of Benue state Engr Benson Abonu said
was somebody that gave all she had in service to human, made people to laugh and forget their sorrow which made her life to be impactful. Engr Abonu Prayed that adah ameh would be received by the Almighty God to sit at his bossom, as What she came on Earth to do has ended and she can’t be forgotten as she has shown herself to the whole world.

BBNAIJA 7: Both Levels Housemates Are Merged