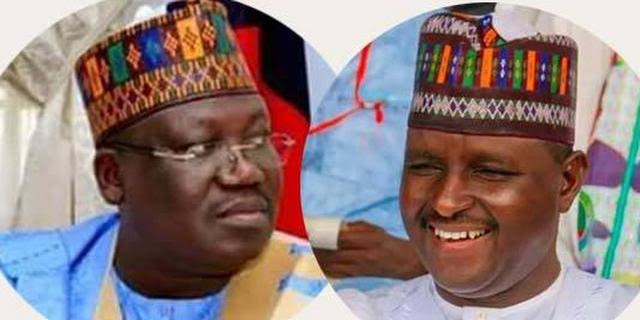 This is in compliance with a letter forwarded to the electoral umpire by the APC National Headquarters, asking it to accept and publish Machina’s name as the party’s authentic candidate for the senatorial seat.

The Spokesman of the Machina Campaign Organization, Husaini Mohammed Isa, confirming this in a social media post on Friday wrote, “INEC Publishes Machina’s Name On Its Portal As Yobe North APC Senatorial candidate.

“The Independent National Electoral Commission has complied with the letter written to the Umpire by the APC asking the Electoral body to recognize and publish Bashir Machina’s name as its rightful candidate for Yobe North senatorial district”, he said.

This is coming following a judgement by a Federal High Court sitting in Damaturu ordering both INEC and APC to recognize Bashir Machina as the rightful senatorial candidate of the party in Yobe North.

The development has squashed speculations on whether the Party will comply with the court order given to it by the trial court.