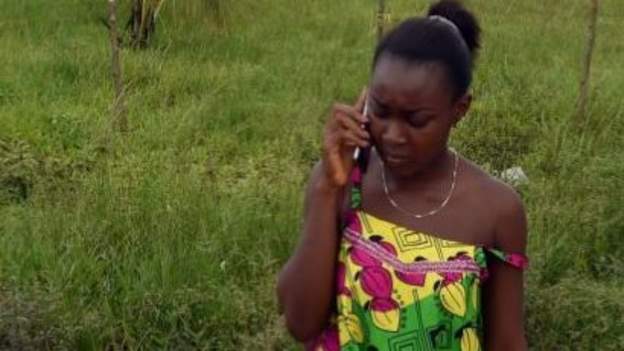 A price war has put smaller mobile phone companies out of business as the price of mobile phone calls and data has sharply risen in Liberia.

According to the two mobile phone companies operating in the country, the hike was ordered by the government’s telecoms agency over the weekend.

A scratch card costing $1 (£0.80) that used to allow customers to make unlimited calls for 72 hours to those with a sim card from the same phone company, now only gives 45 minutes of air time.

The cost of purchasing internet data has more than doubled, making it unaffordable for most people.

Political analysts say the increase is a ploy by the government to restrain its critics from regularly calling radio talk shows.

But the regulatory agency says the increase is intended to end a price war between the two mobile companies, which is affecting competition, and to raise badly needed revenue for government.

German minister to meet Sudanese protesters on a visit