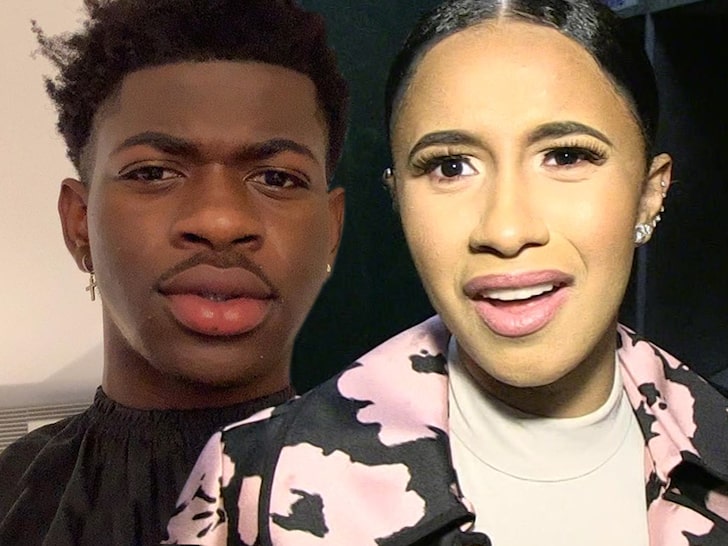 Lil Nas X and Cardi B have been hit by a lawsuit claiming their song, “Rodeo,” is a rip-off.

After the release of “Broad Day,” Lee says Cardi B and Lil Nas X released “Rodeo” this past June.

When you listen to the 2 songs, they do sound similar.

Lee says in his lawsuit, they’re both built on a 4-measure phrase outlining the cord progression E, F, G, F, E. He also says the tempo is the same, both songs utilize guitar and wind instruments, the drumbeats are the same, the chord progression is similar … among other things.

The lawsuit does not say how Cardi B or Lil Nas X had access to Lee’s song, although Lee does say in the lawsuit “Broad Day” was widely distributed in the hip-hop scene, particularly in Atlanta.

Check out the songs and judge for yourself.