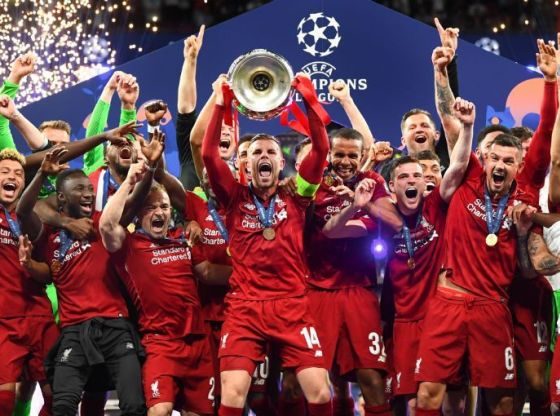 Liverpool got a favourable Champions League group this season with Napoli, Red Bull Salzburg and Genk as their opponents.

Last season was a tough one as they faced Paris Saint-Germain, Napoli and Red Star Belgrade, and made it into the knockout phase with a win in the final group game.

The Reds went on to win the title and should have no trouble qualifying from this group, and recently announced their squad for the group stage too.

The names are divided into two groups, List A and List B, and features some surprise names.

The second list features players who were born on or after 1 January 1998 and have been able to play for the side for an uninterrupted period of two years.

The biggest name in this list was Trent Alexander-Arnold, but it also contained other rising stars such as Rhian Brewster and Adam Lewis.

Liverpool’s first game of the group is against Napoli and hopefully, they’ll start their title defence with a win over the Serie A giants away from home.