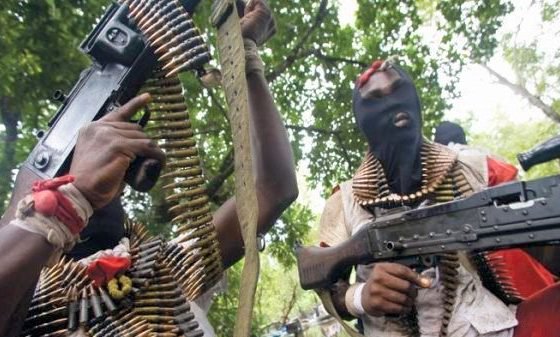 A resident pastor of the Living Faith Church in Romi New Extension, a suburb of Kaduna metropolis, Jeremiah Omolara, has been killed by yet-to-be identified gunmen.

The incident, which happened along the dreaded Kaduna-Abuja road when the pastor, his spouse and son were traveling to Abuja, had Omolara’s wife abducted.

The gunmen opened fire on their vehicle, killing the pastor on the spot and taking the wife to the bush while the son was said to have escaped unhurt.

Confirming the incident, the Kaduna State chairman of the Christian Association of Nigeria (CAN), Rev. Joseph Hayab, decried the increasing rate of kidnappings in Kaduna, especially, the abduction of clergy men.

Hayab told newsmen, “the killing of the pastor (Omolara) and the abduction of his wife is sad and devastating.”

He further recalled that the parish priest of Kasuwan Magani, Kajuru Local Government Area, was attacked by gunmen at his resident and a security guard was killed last week.