Four feet snake pulled out of a woman's throat (Photos/video) 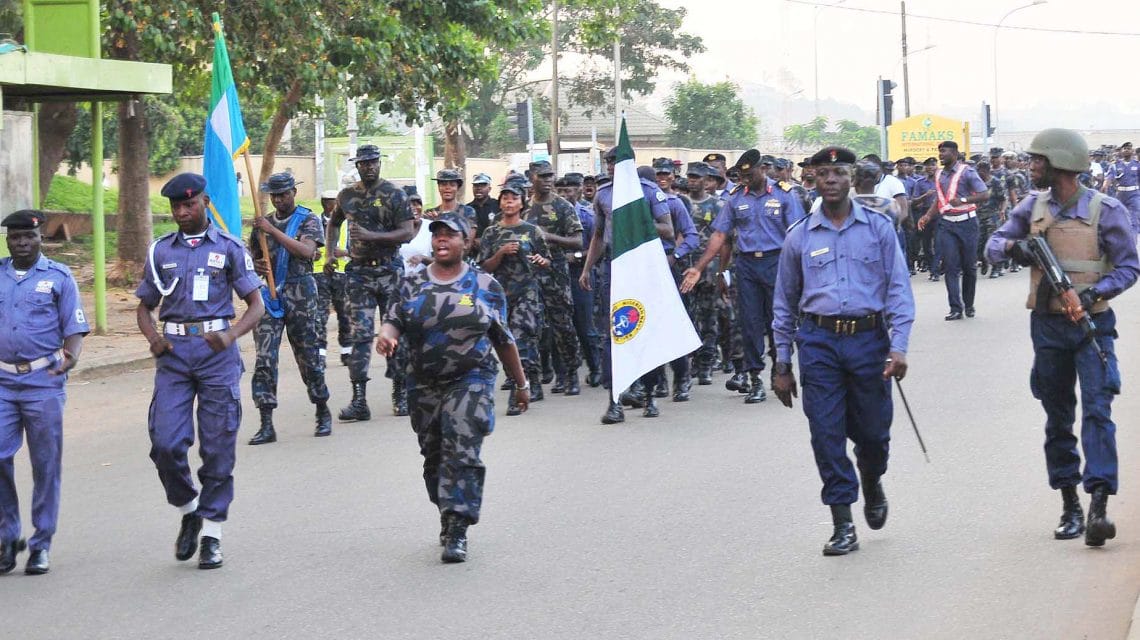 The Air Force spokesman, Air Commodore Daramola Ibikunle, in a statement said the appointments and redeployment, which followed the recent promotion of some senior officers as well as the retirement of some senior officers, was a routine exercise aimed at further re-invigorating operational efficiency and enhancing service delivery.

He said also affected are AVM Idi Lubo who is now the Director of Policy HQ NAF, AVM Ayoola Jolasinmi who is appointed as Director of Operations, AVM Aliyu Pani as the director of administration and Air Commodore Abraham Adole as director of training, HQ NAF. He added that also redeployed is the former Commander 011 Presidential Air Fleet (011 PAF), AVM Hassan Abubakar who is now the Chief of Staff (COS) MC, Yenagoa. Ibikunle said Abubakar is to be replaced by Air Commodore Abubakar Abdullahi while Air Commodore Simon Peter is to take over as the Commander 053 NAF Camp, Abuja and Air Commodore Razak Olanrewaju is appointed as the new Commander 651 Bases Services Group, Ikeja. He said the newly appointed and redeployed senior officers are expected to take over their new offices not later than Tuesday 7, January 2020.

Related Topics:NAFNigeria Airforce
Up Next

Watch gruesome beheadings by ‘Islamic State’ in “message to Christians all over the world” ( Photo,video)