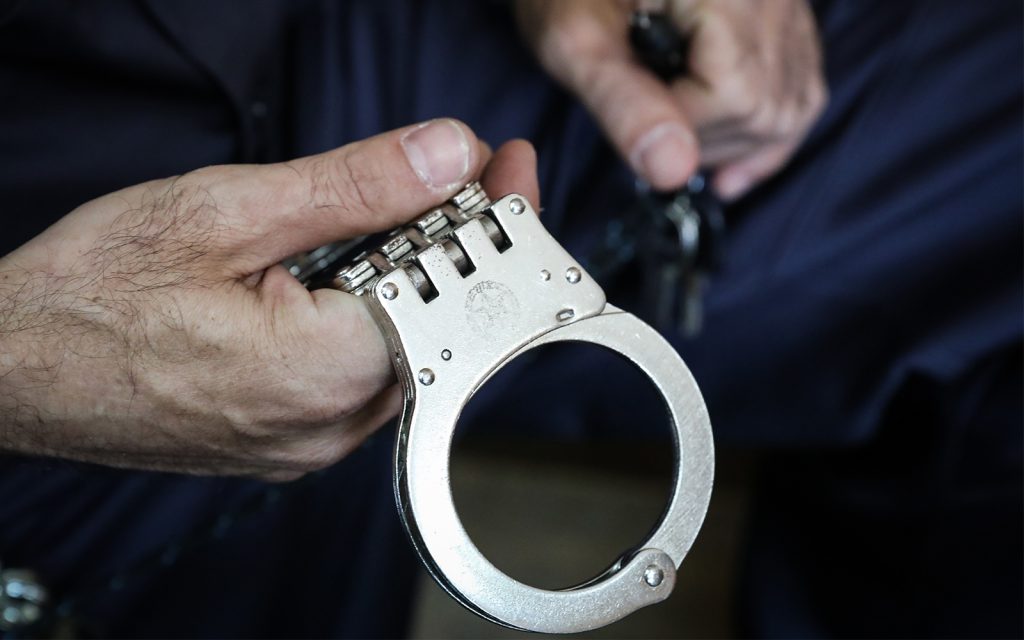 A young man, identified as Olatunji Koleoso, has been caught with fresh human parts in his vehicle.

Koleoso was paraded on Wednesday at the Police Headquarters, Eleweran, Abeokuta, Ogun State capital by the Deputy Commissioner of Police (Operations), Edward Ajogun.

During the exercise, Ajogun disclosed that the suspect was arrested along Ilisan Remo axis of the state.

Ajogun said Koleoso was arrested when men of the Nigeria Police Force had an extempore check on his vehicle while he was driving along the road.

The police said the suspect confessed that he was taking the human parts to a native doctor for money ritual.

Ajogun added that Koleoso was still being investigated for more revelations about the alleged crime.