Man Commits Suicide After New Wife Deprived Him Of Sex 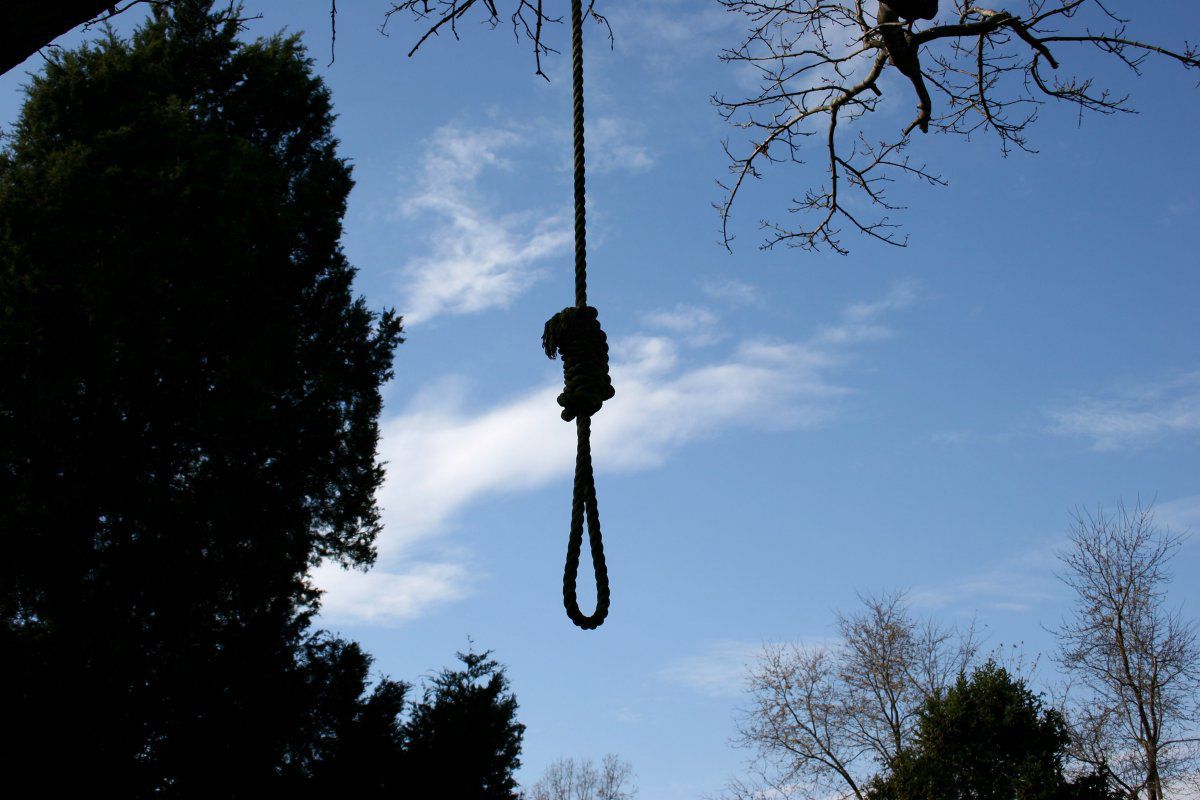 A 21-year-old Gweru man committed suicide by hanging after he was reportedly denied conjugal rights by his 18-year-old wife on Tuesday last week.

In protest, he then walked out of the bedroom.

It was reported that after about an hour of the husband walking out of the bedroom, the wife, Sarah Mazambatate woke up to check out on him only to find him hanging on a Msasa tree branch within the yard.

The matter was then reported to Gweru Rural Police Station under sudden death report RBR number 4703082 The Herald reports.

In other news, iHarare had reported that a Gokwe man has committed suicide by hanging himself in a police cell in Lupane where he had been detained after being arrested.

He allegedly used the seam of a blanket to hang himself last Friday.

Maqawe Maseko (31) of Majanga village in Gokwe had been on the run after allegedly killing his wife last month.

Maseko sought refuge in Lupane before a relative tipped police who arrested and detained him at Lupane Police Station. ‌