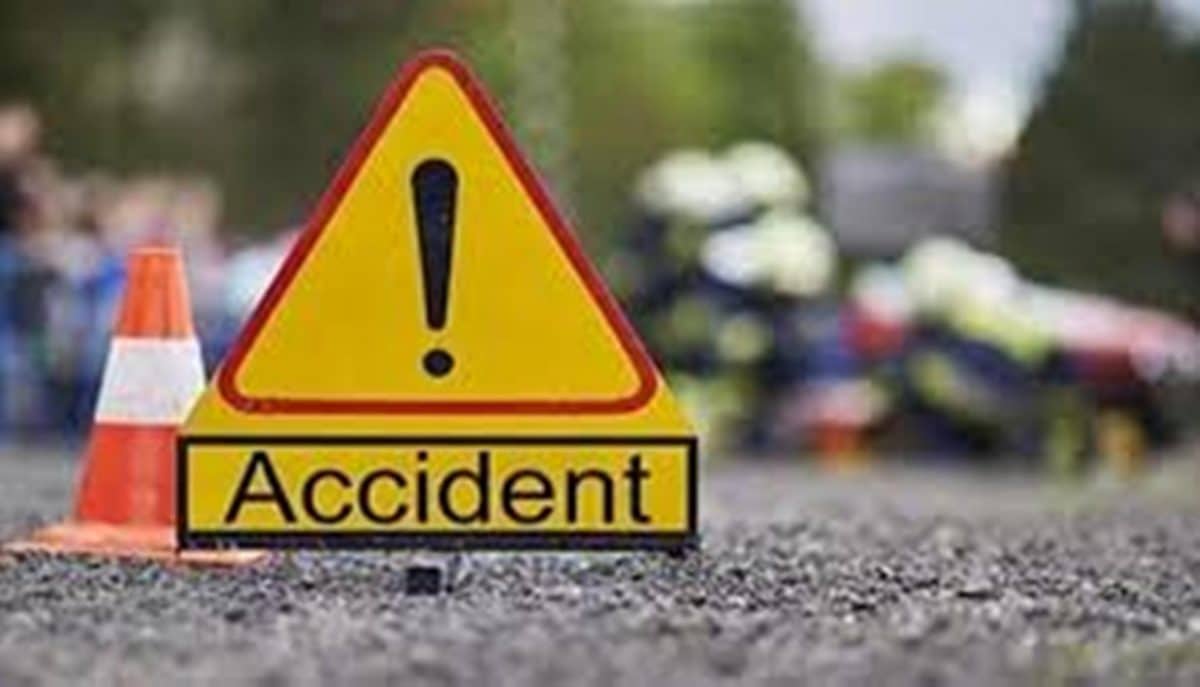 A man, at his late thirties (whose name is yet to be known) had reportedly hit a taxi driver to death in Owerri, the Imo state capital.

The young man, yesterday, February 29 was driving in a Lexus jeep along Warehouse roundabout Owerri when the taxi driver hit his car.

Reports said that the owner of the Lexus jeep, on noticing his car had been hit, forcefully jumped out of his car and descended on the taxi driver.

He hit the taxi driver once and he convulsed to death.

It would be recalled that same incident happened recently in World bank area of Owerri where a pharmacist beat a driver to death for parking in front of his shop.