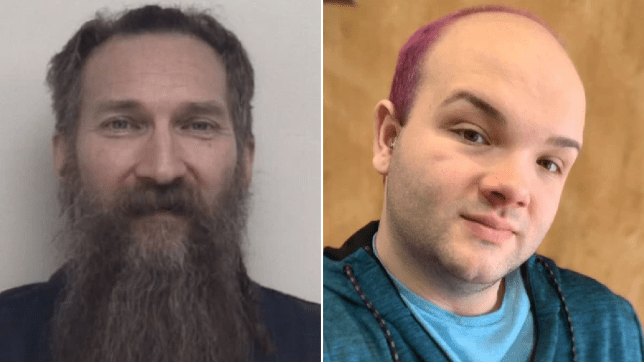 Mark Latunski, a 50-year old resident of Michigan was on Tuesday arrested by cops after murdering a man he met via a dating app and consuming certain parts of his body.

According to the reports by WILX media outlet, court documents revealed that the naked body of the victim, a 25-year old man named Kevin Bacon, was found hanging from the rafters by the ankles at Latunski’s home.

The report said detectives found Bacon’s body when they arrived at Latunski’s house to perform a welfare check as it was the last location Bacon was believed to have been.

Latunski, however, admitted that he killed Bacon by stabbing him in the back and slicing the man’s throat and that he severed the victim’s testicles with a knife and ate them.

His victim was first reported missing on Christmas Day when he did not return home.