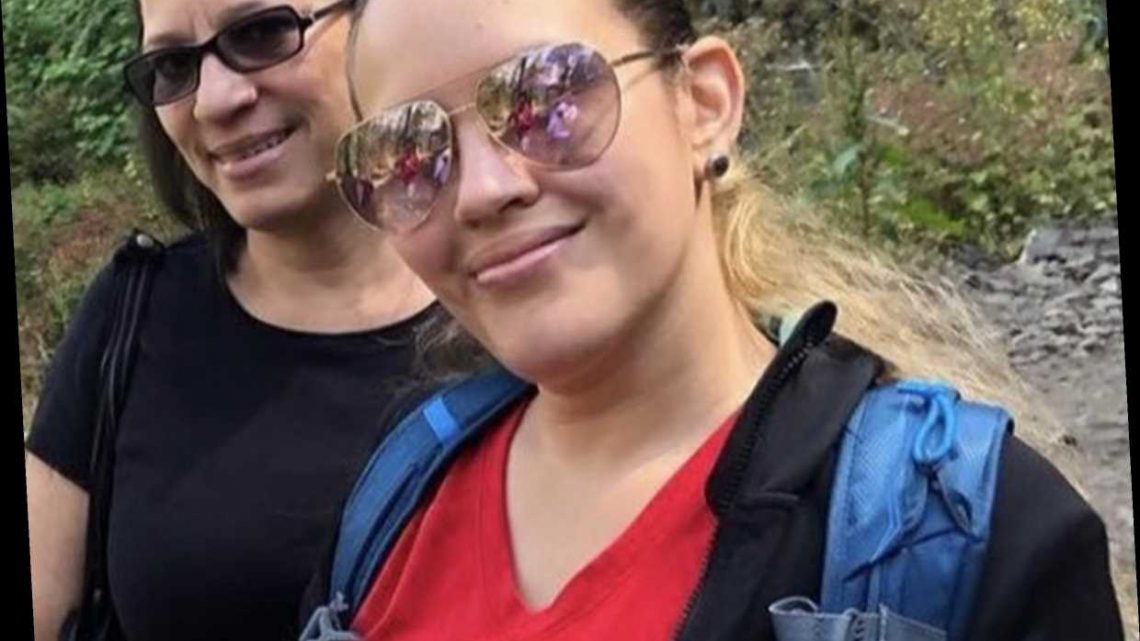 A Washington state woman was fatally shot by her estranged husband in an elementary school parking lot on Tuesday while sitting in a vehicle with her three young children and mother.

A GoFundMe page started by Tabitha Ojeda identifies the slain victim as Tiffany Hill, her sister. The Clark County Sheriff’s Office has said the killer, Tiffany’s estranged husband Keland Hill, 38, shot himself in the head after a short vehicle police chase.

Police said Tiffany had an active restraining order against Keland, who was out on bail pending a court hearing when he killed his wife in the parking lot of Sarah J. Anderson Elementary School in Hazel Dell.

Ojeda wrote on the GoFundMe page that their mother was also shot three times and has undergone multiple surgeries but is expected to survive.

Ojeda said she and her other surviving sister will care for the three children and are trying to raise enough money for seven plane tickets back to New York.

The Columbian newspaper reports that court records show a history of domestic violence by Keland against Tiffany, including an incident in which she suffered a concussion and whiplash after he locked her out of their bedroom, threw her against a wall and shoved her into the garage.

Tiffany had written in court documents that she believed her husband might kill her if he wasn’t held accountable for his abuse.