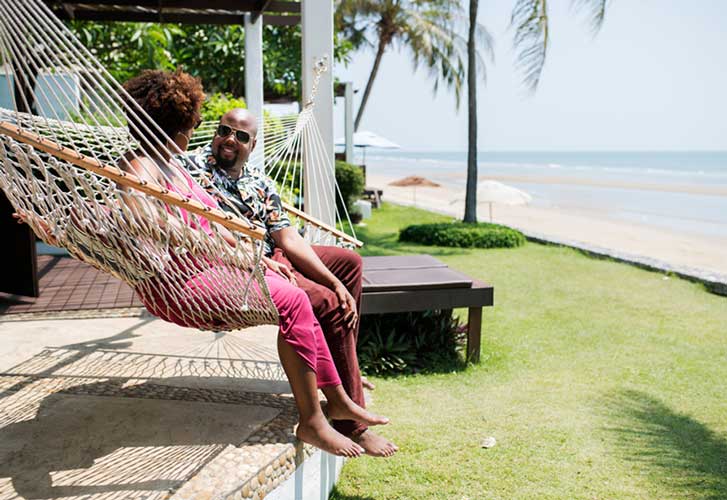 A man has lost his Honda sport car to robbers in Zimbabwe after he parked for a sex romp with girlfriend.

Spokesman of the police in Mashonaland East, Tendai Mwanza, said Moses Maungwe (23) from Nyameni suburb, in Marondera was in company of his girlfriend, Princess Materere (20) of Dombotombo suburb.

The two were parked in a secluded place in the evening engaging in sexual intercourse when robbers pounced on them.

At gunpoint the love birds were forced out of the car and ordered to lie on the ground, before the criminals drove away with Maungwe’s car, and other valuables.

The couple walked to the Police Station and filed a report.