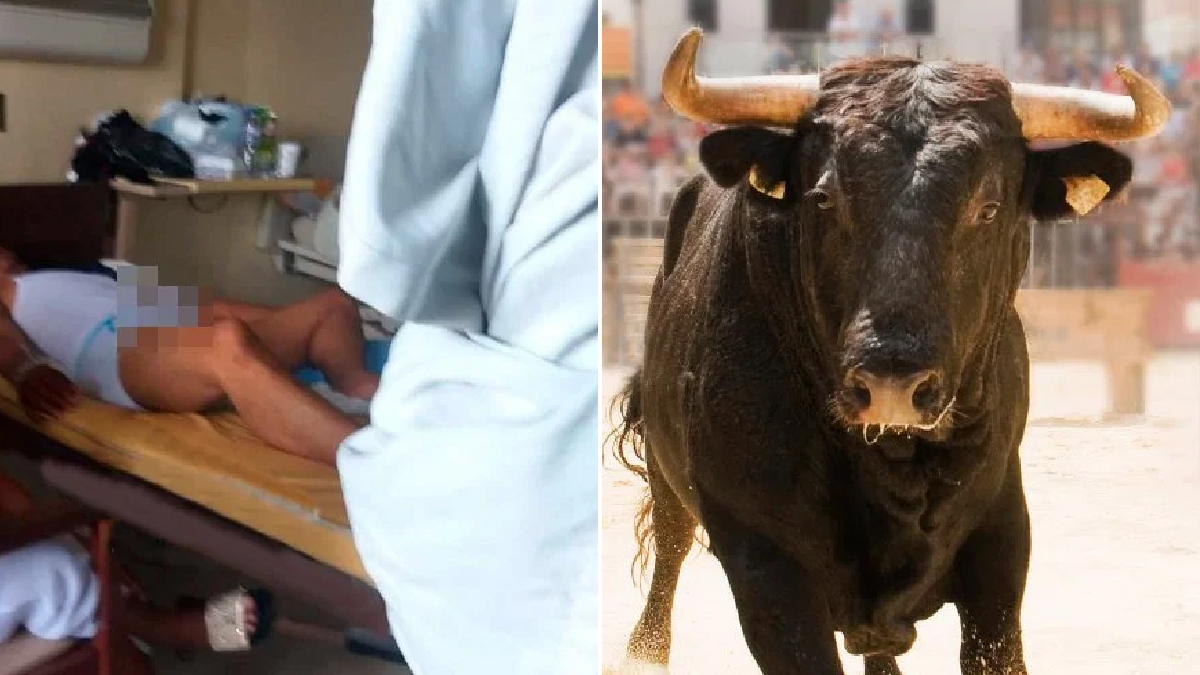 A man had to be rushed to hospital after taking a sexual stimulant “used for breeding bulls” that left him with ‘three-day’ erection.

The man in Mexico, whose name and age is unknown, is believed to have taken the stimulant as he excitedly planned to have sex with a 30-year-old woman.

However he ended up needing surgery to tackle the persistent engorgement at Specialist Hospital 270 which in Reynosa – a city on the US -Mexico border, La Republica reports.

Doctors told the newspaper: “He had taken a sexual stimulant which he had bought in Veracruz, used by farmers in that region to invigorate bulls for insemination.”

The man had to have surgery in hospital

The man is claimed to have travelled to Veracruz, in east Mexico, to buy the stimulant.

Commercial motorcycle operator stabbed to death by herdsmen in Delta