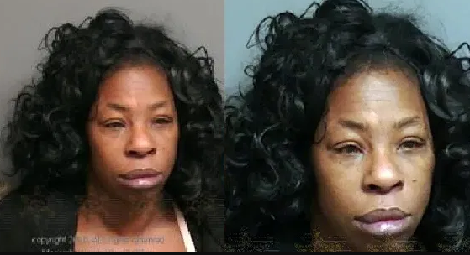 A Detroit man is recovering after a woman he was kissing bit off his tongue, according to the Macomb County Prosecutor’s Office.

Youlette Wedgeworth, 52, and the man were engaged in a consensual kiss on January 28 when the incident occurred, police and prosecutors allege. She had asked him to not put his tongue in her mouth. When he did anyway, she bit it off, Prosecutor Eric J. Smith told CNN affiliate WXYZ.

Police responded to the incident and found the man bleeding from his mouth and missing about 1 inch of his tongue, the prosecutor’s office said in a statement.

Smith in a statement said “I believe this is the first case of this nature in my 27 years in the prosecutor’s office,”.

Police were able to recover the man’s tongue in his apartment bedroom. He was transported to an area hospital and Wedgeworth was taken into custody without further incident, the prosecutors office said.

There was no immediate word of the man’s condition.

Wedgeworth was charged with aggravated assault, a misdemeanor punishable by up to a year in jail and a $1,000 fine.

A pre-trial conference is scheduled for February 19.