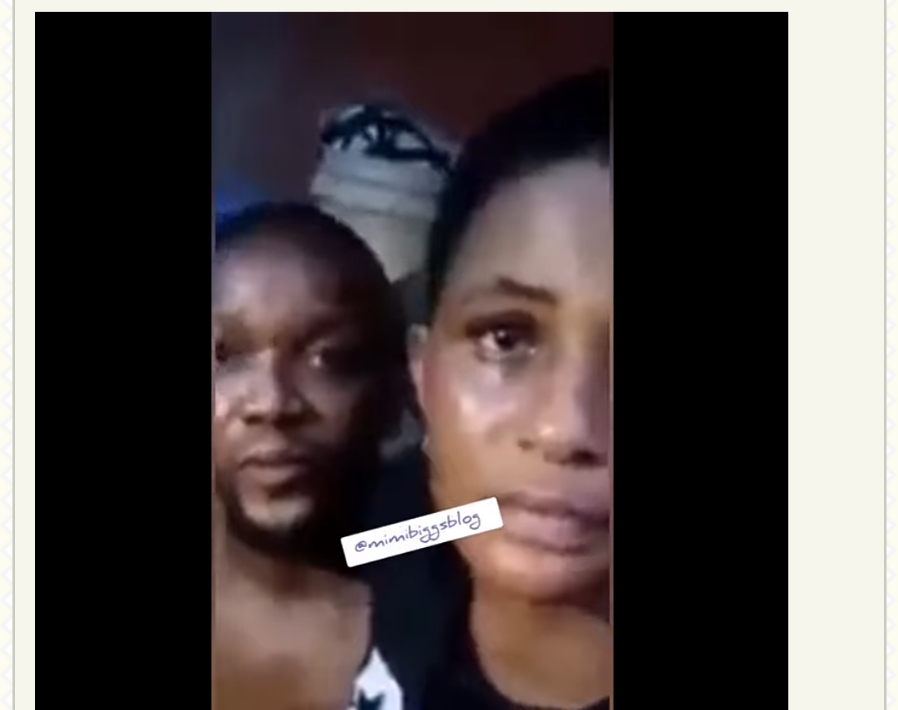 Woman has praised the performance of her adulterous partner after being caught sleeping with a married neighbour.

The woman known as Mama Purity who said ‘ him own sweet pass my husband own’ also disclosed that she helps the man with house chores while he gives her money in return.

The man who was identified as Baba Basiru also admitted to sleeping with the woman.

He however said his wife’s own is sweeter than that of the woman he was caught with.