Meghan Markle and Prince Harry to repay £2.4m Frogmore cash, won’t use HRH titles and gets no public money by Megxit ( See statement) 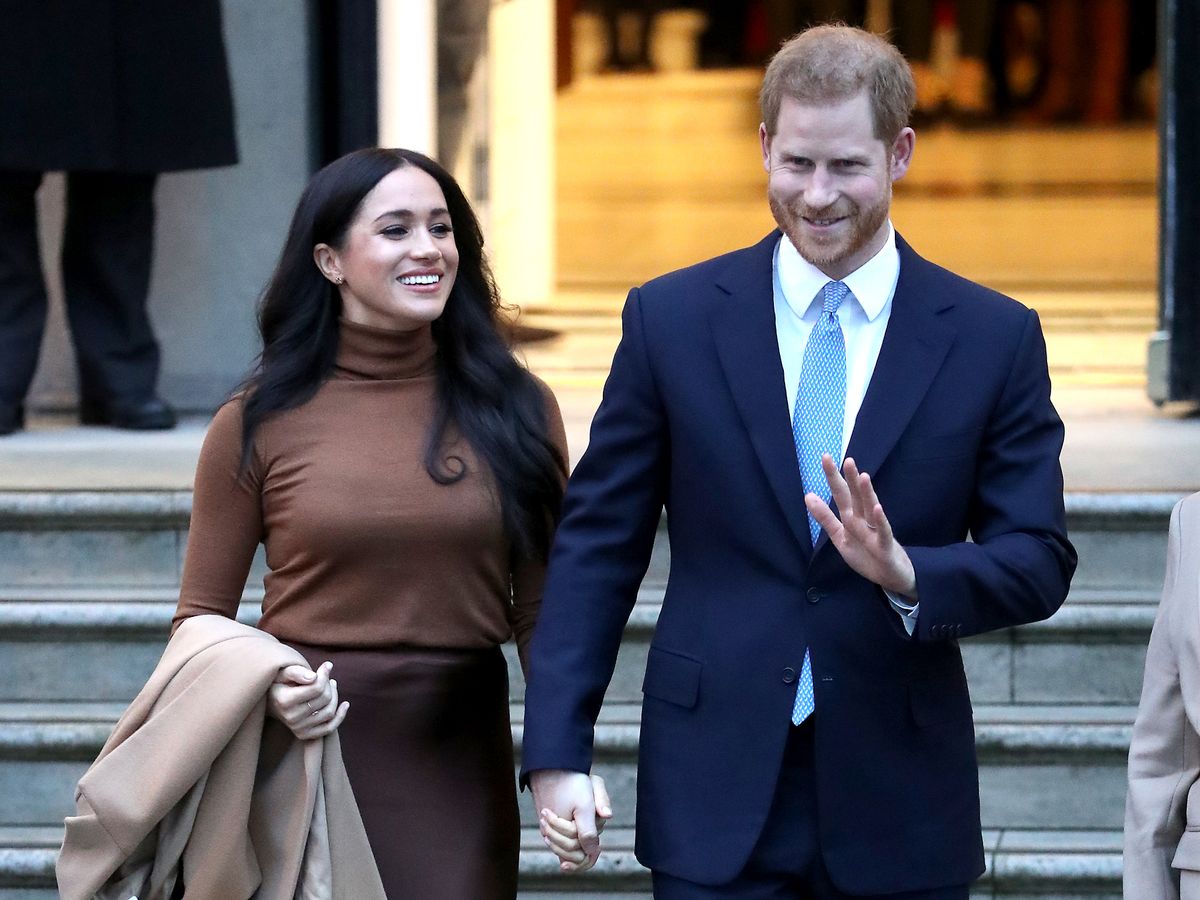 PRINCE Harry and Meghan Markle are no longer  to use their HRH titles and will repay £2.4million of taxpayer’s money spent on renovating their Windsor home, the Queen announced today.

The Duke and Duchess of Sussex revealed last week they were stepping down as royals and moving to Canada – with the Queen demanding “final decisions” to be made “in the coming days”.

It was also confirmed the pair will get no more public cash as Buckingham Palace revealed the details of Megxit tonight – but it didn’t directly address the issue of who will pay for their security.

This new arrangement is expected to be rolled out this spring, meaning they will be carrying out royal engagements and Meghan will be returning to the UK until that time.

They still referred to themselves as “their Royal Highnesses” on their website which was updated minutes after the Queen’s announcement on their future.

Their website, sussexroyal.com, was swiftly updated after tonight’s statement saying: “In line with the statement by Her Majesty The Queen, information on the roles and work of The Duke and Duchess of Sussex will be updated on this website in due course.”

In a statement it was announced the royal couple will repay the £2.4million spent on Frogmore Cottage and it “will remain their UK family home”.

It is understood Prince Charles will continue to privately fund for the upkeep of their home, but it is not clear if it will be through his Duchy of Cornwall coffers.

Last year, Prince Harry and Prince William shared about £5million, and £2.3million of that went to the Duke and Duchess of Sussex.

The couple will now be known as Harry, Duke of Sussex and Meghan, Duchess of Sussex and “will not use their HRH titles as they are no longer working members of the Royal Family”.

Princess Diana, Harry’s mum, lost her HRH title when she divorced Prince Charles and her title was then re-styled as Diana, Princess of Wales.

It is understood that in return for dropping the use of the HRH titles, there will be no oversight on how the couple earn money, meaning they can make whatever commercial deals they want.

The Sussexes will continue to maintain their private patronages and associations, but they “no longer formally represent The Queen”.

Tonight’s announcement marks the conclusion of talks between senior members of the royal family and royal aides.

It is expected Prince Harry will fly back to Canada to join Meghan and Archie.