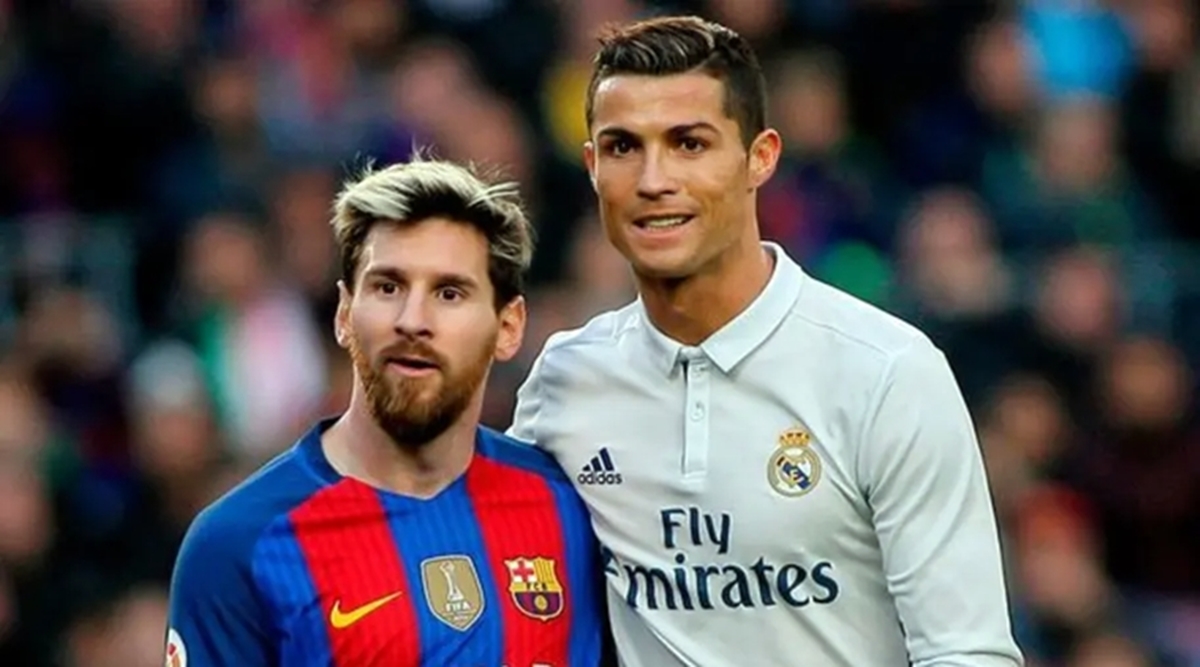 The Union of European Football Association (UEFA) has said that the Champions League semi-finals will not feature either Barcelona captain, Lionel Messi or Juventus forward, Cristiano Ronaldo for the first time since the 2004/2005 campaign.

UEFA in a tweet on its official handle, said this immediately after Bayern Munich eliminated Barcelona from the Champions League last-8 final on Friday night.

Recall that Barcelona were completely overpowered by a ruthless Bayern side, who scored four times in either halves as the match ended 8-2 in favour of the German club at the Estádio da Luz in Portugal.

Goals from Thomas Muller (2), Ivan Perisic, Serge Gnabry, Joshua Kimmich, Robert Lewandowski and Phillippe Coutinho (2) ensured the Bundesliga champions qualified for the semi-finals where they will take on the winner between Manchester City and Lyon.