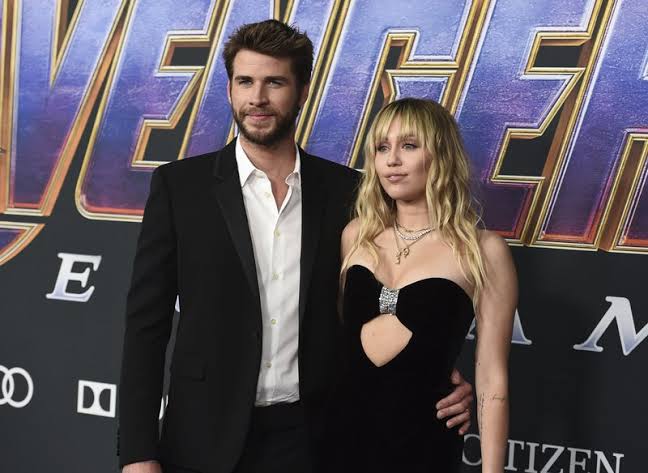 The couple wed in December, 2018, but split last summer (19), and now the singer and The Hunger Games star are exes.

According to new legal documents, obtained by TMZ, a judge has signed off on the divorce, which was thrashed out by the former pair’s lawyers, Laura Wasser and Judith R. Foreman last month (Dec19).

Cyrus has since moved on with singer Cody Simpson.