Miyetti Allah raises alarm over murder of 68 herdsmen in Kebbi 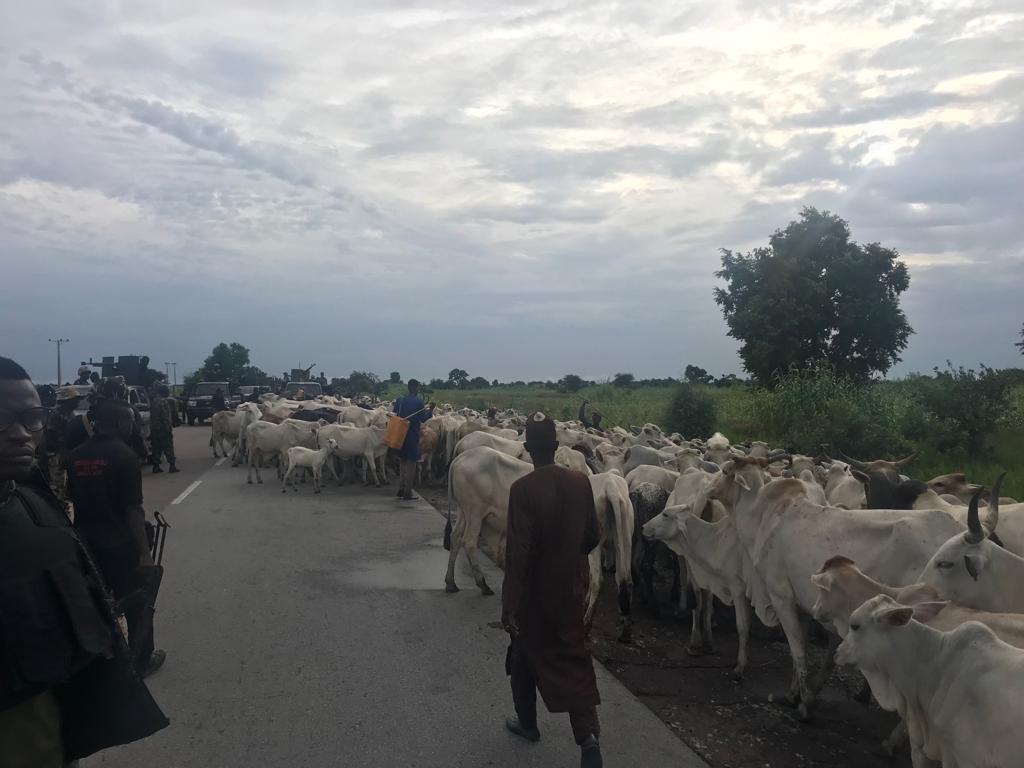 Alhaji Othman Ngelzarma, National Secretary of the association made the call in a statement Thursday in Abuja, saying the victims were killed by local vigilantes, known as Dakarkari “Yan Sakai, in Zuru, Sakaba, Fakai and Danko/Wasagu local government areas between April 29 to Aug. 11.

“This dastardly act which started on April 29th continued unabated and no one is being arrested or being held accountable for these killings,” he said.

Ngelzarma said MACBAN was worried by the silence and in-action of the traditional institution, local and state governments to deal with the lawlessness.

The MACBAN national secretary said that the association had directed its Kebbi chapter to ensure that all families affected by the killings, exercise restraint and allow the law to take its course.