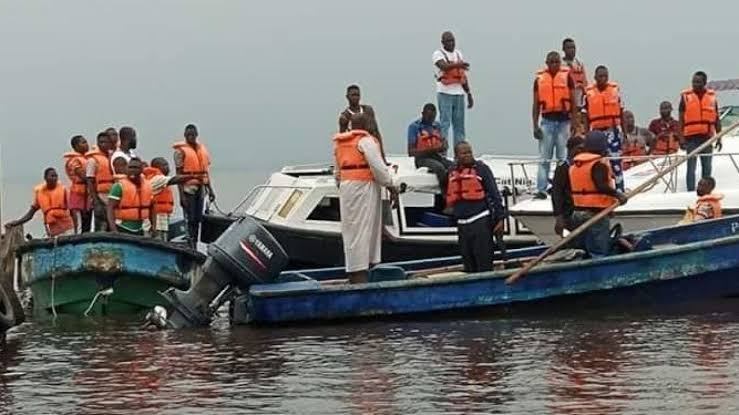 The Lagos State Waterways Authority (LASWA) said the bodies of the remaining two victims of Tuesday’s boat mishap had been recovered.

A total of 13 out of the 18 persengers involved in the accident were rescued alive while three were confirmed dead and two declared missing.

The General Manager of LASWA, Oluwadamilola Emmanuel told newsmen in Lagos, that the bodies of the last two victims, a young adult and a youth were recovered at 8:30 am  on Thursday.

Emmanuel condemned the reckless disregard to safety regulations by some boat operators.

He said the authority would not relent on its efforts to ensure full compliance with safety regulations by boat operators to make the waterways safe.

The LASWA boss said that the head-on collision which occurred at about 6:10pm, involved two passenger speed-boats along the creek in Ojo Local Government Area of Lagos State.

He said that the search and rescue operation was by relevant state agencies and the local community who were the first responders.

The general manager said that preliminary investigations by LASWA and LASEMA revealed that the incident was caused by reckless driving and over-speeding on the part of the boat captains.

He said that further investigations would be carried out by the authority and those found wanting would be sanctioned accordingly.

Kidnapped Ghanaian girls sold in Nigeria for N1.8m Each – Suspect