More than 24 killed in Burundi landslides 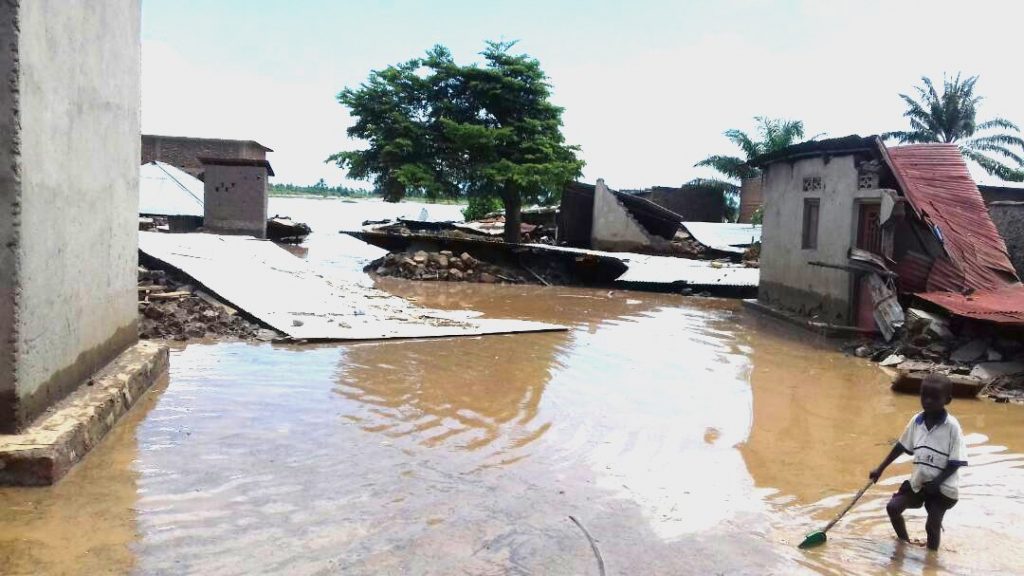 At least 24 people have died and dozens injured after heavy rains in Mugina district, Cibitoke province in western Burundi.

The spokesperson of the security ministry, Pierre Nkurikiye, said rescue operations are still ongoing after homes were swept away.

Heavy rains pounding in the area have caused landslides that have destroyed and buried homes.

“They are still digging up dead bodies,” an official, who declined to be identified, is quoted as saying to Reuters news agency.

The hilly area experienced heavy rains resulting into the landslides, according to the underground reporters SOS Médias Burundi.

East Africa is experiencing unusually heavy rainfall that has resulted in flooding.

At least 130 people have died in Kenya and Uganda.

A cyclonic storm, named Pawan, is approaching the Somali Coast this weekend.