My husband chained me to pillar for 10 hours - Woman (Photos) 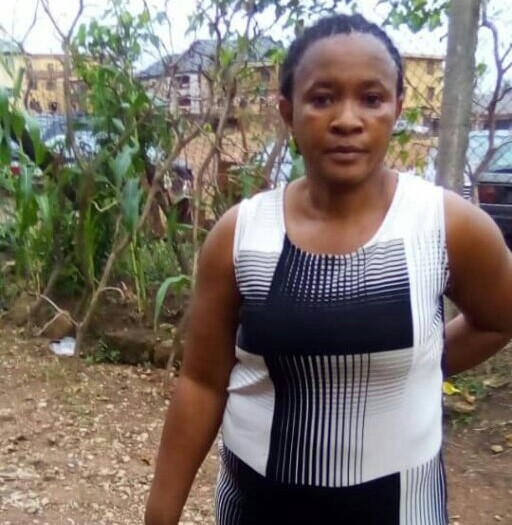 A woman in Ebonyi state, Ngozi Chukwuani, who was chained to a pillar for ten hours by her husband has been rescued.

The husband identified as Uche fled with the padlock key after chaining his wife, Nigerian Tribune reports.

Legit.ng gathers that the couple reside at Number 1 Ike street in Abakaliki, the state capital.

According to neighbours, Ngozi’s husband hit their daughter’s head with the chain while she was trying to stop him from beating her mother. The woman was said to have been rescued by men of the Ekeaba police division.

The special assistant to Governor David Umahi on security and utility, Nchekwube Saints Anakor, condemned the incident saying he instructed a welder to remove the chains from Ngozi and assured that the suspect would soon be arrested and prosecuted.

CAN calls for genuine intervention in continuous killings in southern Kaduna, other states in the north