My penis disappeared after handshake with handicapped man - Ebubechukwu 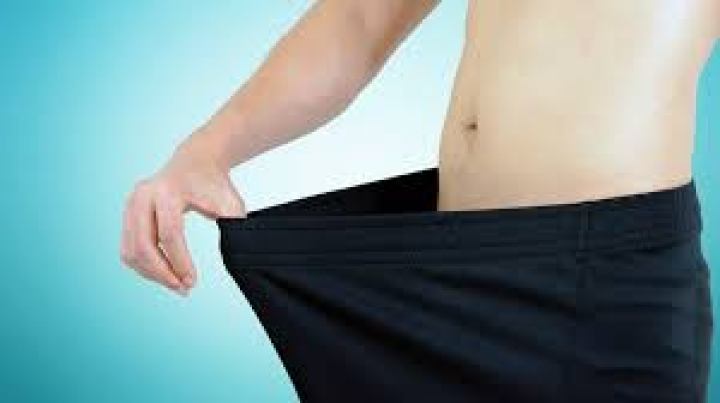 It was a surprising tale in Enugu as man claimed his  genital organ diapered after a handshake with a physically challenged.

Sunday Ebubechukwu, shook hands with a physically challenged person,  identified as Anayo, after which he complained about weakness of his male genital organ and caused his manhood to disappear.

The incident which happened within Obiagu axis of Ogui area of Enugu Metropolis, attracted many people as Sunday raised an alarm over what had happened.

The angry mob at the scene pounced on Anayo, who was beaten mercilessly before being rescued by the Police operatives from Ogui Division.