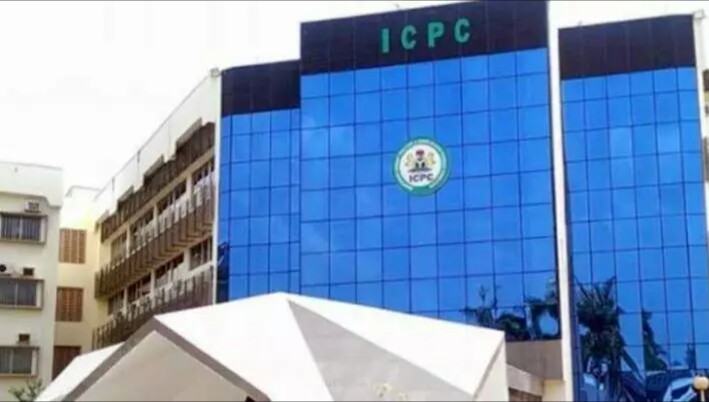 The Independent Corrupt Practices and Other Related Offences Commission, ICPC, have disclosed the discovery of around N2.67 billion meant for school feeding during the COVID-19 lockdown in personal bank accounts. This shocking discovery and revelation was made known by the Chairman of ICPC, Prof. Bolaji Owasanoye. He made this known on Monday, September 28, while delivering a keynote address at the second National Summit on Diminishing Corruption. The address was themed “Together Against Corruption and the launch of the National Ethics and Integrity Policy”. The event took place at the Council Chambers of the Presidential Villa, Abuja.

After revealing the discovery, the ICPC boss also disclosed that they also uncovered over N2.5 billion diverted by a deceased senior civil servant in the Ministry of Agriculture. He also disclosed that the ICPC recovered other assets in the Agric ministry. The recovered assets include 18 buildings, 12 business premises and 25 plots of land. The ICPC chairman, Prof. Bolaji Owasanoye, disclosed that payments were made to some federal colleges for school feeding in the sum of N2.67 billion during lockdown when the children are not in school. Some of the money were later discovered in personal accounts.

Further investigation by ICPC also discovered some fraudulent activities in project awarding and execution in different parts of the country. The ICPC disclosed that a number of projects described as ongoing in the budget were found to be new projects that should have been excluded in order to make room for the government to complete existing projects. Some public projects were sited in private houses on private land. Those in charge of the projects have succeded in turning public properties to their personal properties.

The education sector was also implicated by ICPC’s investigation. Cases of misuse of funds were uncovered by ICPC. There were cases of life payment of huge amounts to individuals/staff accounts, including project funds; non-deductions/remittance of taxes and IGR, payment of unapproved allowances, bulk payment of microfinance banks, payment of arrears of salary and other allowances of previous years from 2020 budget, payment of salary advance to staffs, abuse and granting of cash advances above the approved amount. These discoveries and more were uncovered by ICPC in the education sector.

Related Topics:ICPCSchool Feeding
Up Next