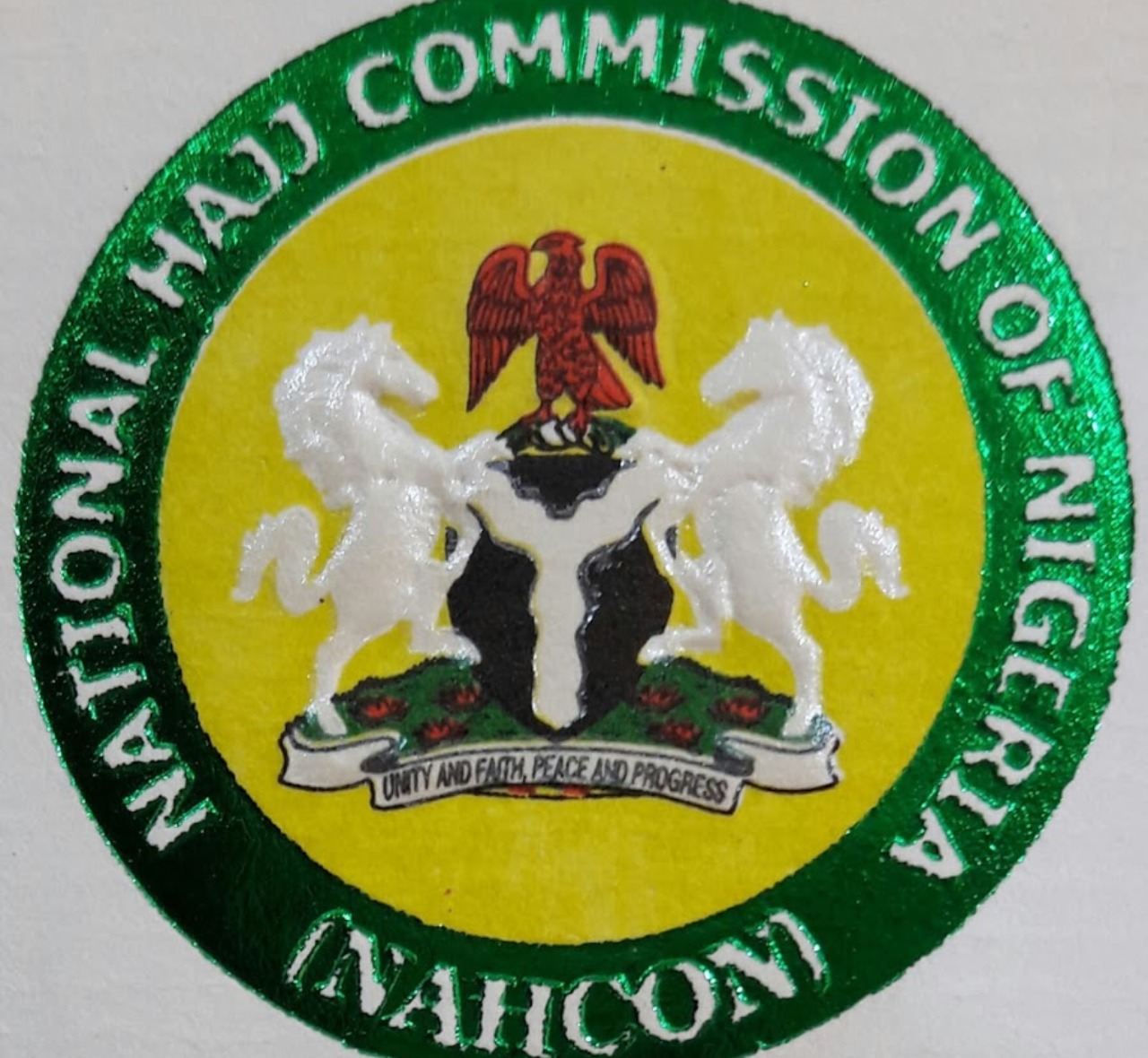 The National Hajj Commission of Nigeria (NAHCON) has called on intending pilgrims from Nigeria to Saudi Arabia for lesser Hajj and visitation of the Prophet’s mosque in Madinah to suspend the arrangement until further notice following the suspension of Hajj by the authorities of Saudi Arabia .

Head Public Affairs, NAHCON , Fatima Sanda Usara, in a statement indicated that this became necessary following the temporary suspension of Umrah by the Kingdom of Saudi Arabia as a precautionary measure against the spread of COVID-19 (new coronavirus infection) that has spread to about 48 countries globally, with a record of over 82,164 confirmed cases as at 27th February 2020.

“The COVID-19 has recorded many fatalities that has forced some countries with confirmed cases to close down schools and other social gatherings.

“Therefore, NAHCON identifies with this courageous step by Saudi Arabia and affirms its commitment and cooperation in the interest of world Muslims and humanity in general. This measure was taken in accordance with approved international standards towards curtailing spread of the disease”, the statement added.

Consequently, NAHCON in the statement cautioned Nigerian pilgrims for Umrah to note that the suspension is effective on those who have already been issued travel visas and about to embark on the journey as well as for those planning to do so in the nearest future.

It urged all stakeholders to comply with the directive and await further instructions from the Kingdom’s authorities.

Related Topics:HajjNAHCONPilgrimageSaudi Arabia
Up Next