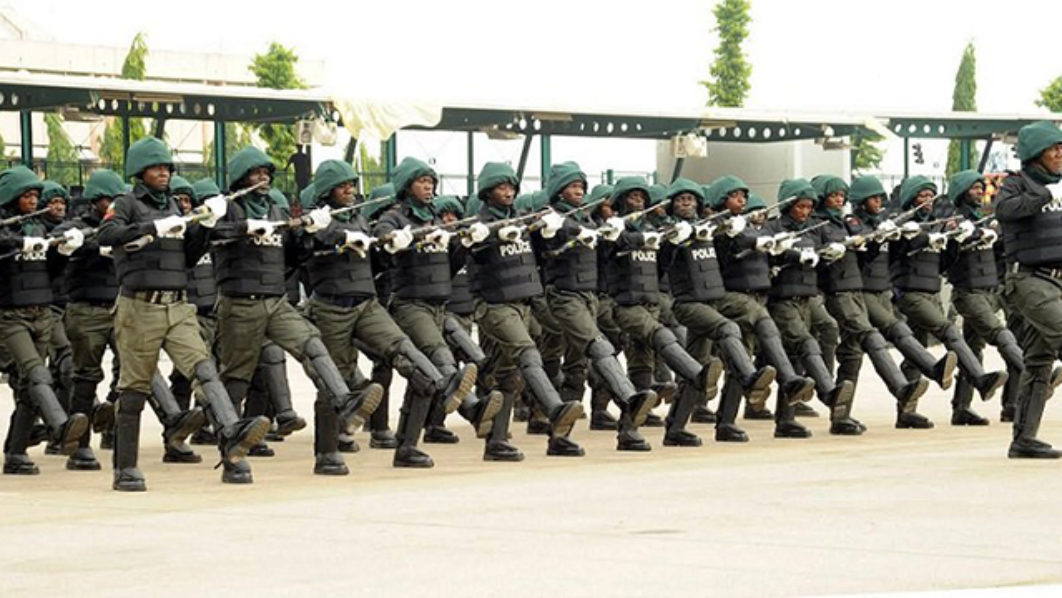 The Nigeria Police Force has released the names of successful applicants in its concluded recruitment exercise.

This is coming a day after the court ordered both the police and the Police Service Commission to maintain status quo in the recruitment exercise.

The PSC had brought the matter before the court, asking it to stop the police Inspector-General, Adamu Mohammed, from continuing the recruitment exercise for usurping the power of the commission.

The force made the announcement on its official Twitter handle, saying the IG gave approval for the release of the names.

It said, “The IGP has vetted and given approval for the release of the final and authenticated list of successful candidates who participated in the ongoing recruitment exercise into the Nigeria Police Force.”