Naomi Osaka honors Serena Williams, shares new photo of them together tagged "Me and my mom"( See post) 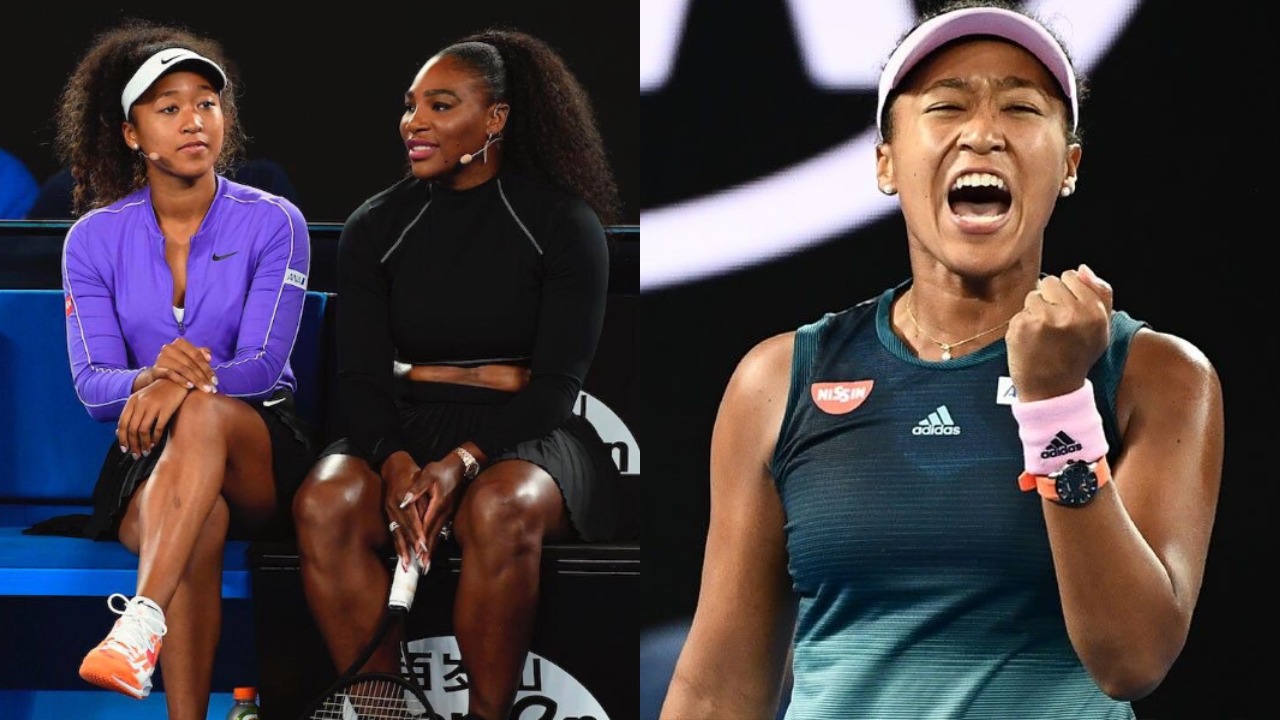 Though they are rivals in the sports of tennis, Naomi Osaka respects Serena Williams and she doesn’t fail to show this when she gets the opportunity.

The 22-year-old Japanese professional tennis player, who beat Serena Williams 6-2, 6-4 at the US Open to win a Grand Slam title in 2018, took to Twitter to share a photo with her idol Serena Williams.

“Me and my mom,” She captioned the photo.

Twitter users had mixed reactions to the photo. Some praised Naomi for honouring Serena. But some read meanings into the word “mom” and told her that Serena isn’t her mom but a champion.

Recall that when Naomi beat Serena in 2018 to win the Grand Slam title, the crowd booed Naomi and Serena ended up switching from competitor mode to that of a mother, consoling the Japanese player as she wept.

It was an ugly win, and during her postmatch interview, Williams took to the mic to calm a loud, angry, booing crowd.

“I don’t want to do questions,” Williams said. “I just want to tell you guys she played well. This is her first Grand Slam. … Let’s not boo anymore.”

Osaka and her sister, Mari, were inspired to start playing tennis after seeing the Williams sisters on television.