Nasarawa Governor approves death penalty for kidnappers in the state 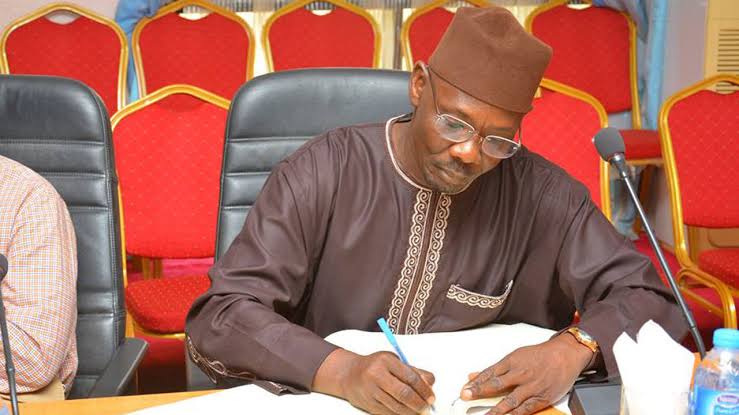 Nasarawa State Governor, Abdullahi Sule has approved a bill seeking death penalty for anyone found indulging in the act of kidnapping in the state.

The Child Right Protection Executive Order which seeks to ban child street begging in the state, prescribes ten years imprisonment for parents who allow their children to go into street begging.

Speaking while signing the Bill, the governor said: “I need to state that the Nasarawa State Kidnapping Act Prohibition Law was extensively deliberated and passed by the State House of Assembly.

“This law spelt out various offences relating to kidnapping and prescribed stringent punishment for perpetrators, such as life imprisonment and death penalty.”

The Nasarawa State kidnapping Act Prohibition Law 2020 also prescribes forfeiture of buildings used to accommodate kidnappers and their victims to the state while the owners of such property would be liable to 20 years jail term.